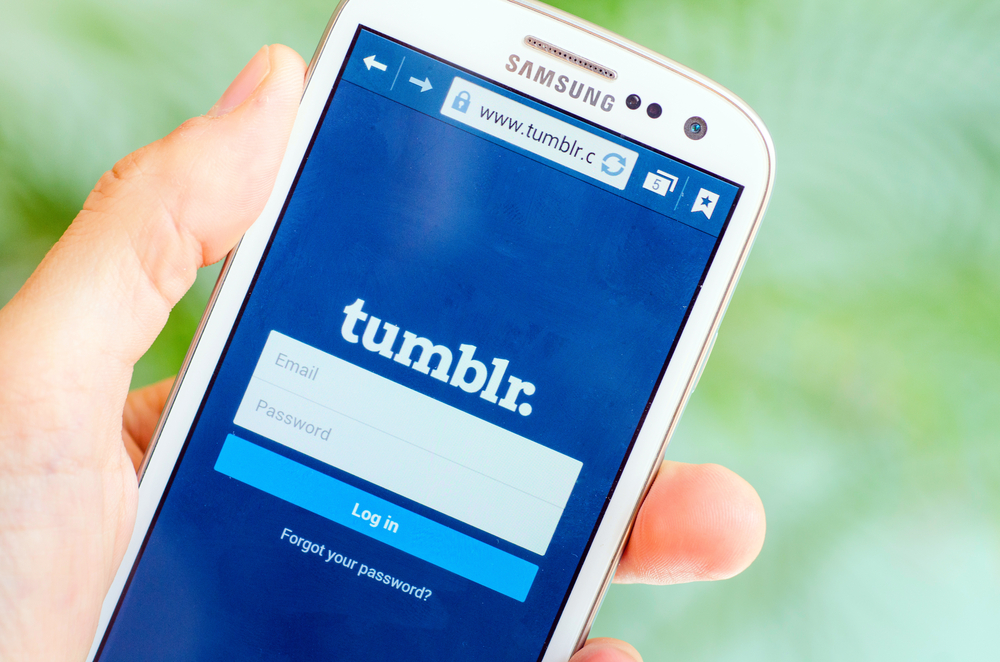 The move comes less than a week after messaging app Line was forced to ditch emoji depicting same-sex couples and transgender people in the region after the Indonesian government claimed it was negatively influencing children.

Speaking to the BBC, Azhar Hasyim, e-business director at Indonesia’s Information Ministry, said the decision to ban Tumblr in the country had been made without contacting the New York-based company to try to find a resolution.

Other sites like Vimeo, Reddit, Imgur and Netflix have all been blocked in the country in the past year, also for hosting pornographic or violent content.

While sites like Tumblr do allow pornographic content, other platforms that host nudity in a more creative context are also coming under fire from Indonesian authorities. The government recently asked Twitter to implement a filter specifically for its Indonesian users.

Under Indonesian law, companies that don’t comply to the strict guidelines can be prosecuted.

The country’s internet is regarded as ‘partly free’ and has a history of being inconsistently filtered. The government appears to have become increasingly aggressive in its control over what it deems to be offensive content.

From an outsider’s point of view, the ‘ban first, talk later’ approach shows how unsystematic the decisions are and demonstrates a lack of understanding about modern internet culture.

Read next: Highstreet turns your online store into a full-featured mobile shopping app