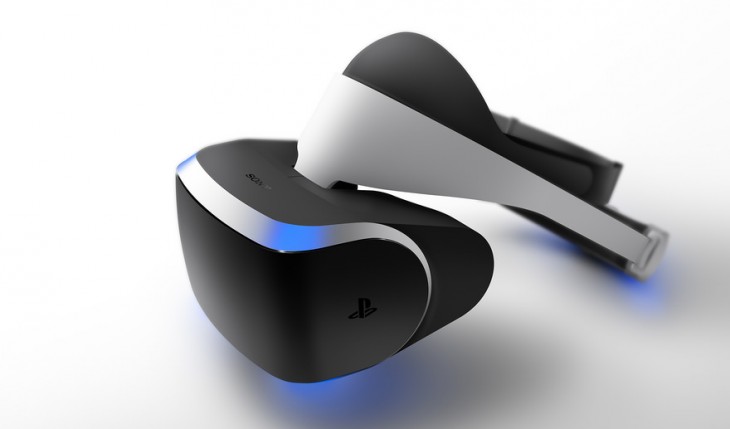 During a television news interview, Gamestop CEO Paul Raines let the cat out of the bag about PlayStation VR.

On the Fox Business channel program Mornings, Raines talked about a survey showing nearly 70 percent of Americans would enjoy doing their taxes more if it were like a video game. He then mentioned (at the 2:40 mark) the likely arrival of PlayStation VR, saying: “we will launch the Sony product this fall, and we are in discussions with two other players.”

The other players, he went on to say, are Oculus and HTC.

Read next: Venmo crosses $1B monthly transfers for the first time