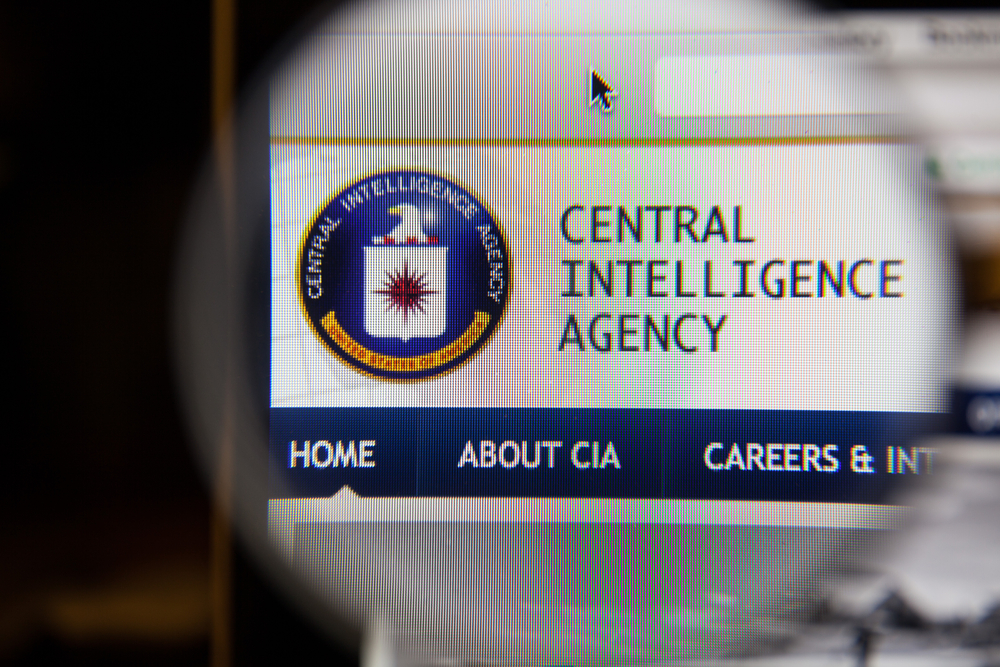 There are 10 million pages of declassified CIA documents sitting on four computers on the third floor of a library in Maryland, United States, including many from the Cold War.

The CIA Records Search Tool (CREST) is free for anyone to read, trouble is, you actually have to go down there to access the system.

The only other way for the whole public to get access is for someone to go to Maryland, print off each page and then scan and upload it for everyone to see. Which is completely legal, but a bit of mammoth task.

He’s launched a Kickstarter campaign to raise $10,000 for a top-of-the-range scanner, a laptop, plus a few other bits so he can get going on freeing up this information for the public.

For $35, for example, you get to help decide which files get digitized first and you get a tshirt that says: “I helped publish 700,000 CIA files and all I got was this lousy shirt.”

Once they’re scanned, Best will upload them in user-friendly formats to the awesome digital library Internet Archive, give bulk collections to the likes of Wikileaks and donate the printouts to a relevant institution.

Any overfunded money will be used to make freedom of information requests to the US government based on any interesting things his efforts unearth. Best already runs a site that archives intelligence documents and there’s definitely mention of Communism in some of the classified files posted on there.

He notes that printing for his plan is free but says:

CIA is paying for the paper and toner, and has for years – but it’s possible that this could change. If it does, then the new rules will have to be explored for possible ways to continue.

The rate of printing is dependent on the flow of fresh paper and toner. If the Archives run out of either, then printing and digitizing will have to pause while CIA refreshes their supplies.

Overall, Best is hoping that the project might prompt the CIA to make the entire CREST database available online.

“Far from being a challenge, this would be a total success. If this does happen, then effort will shift to digitizing other records,” he said.