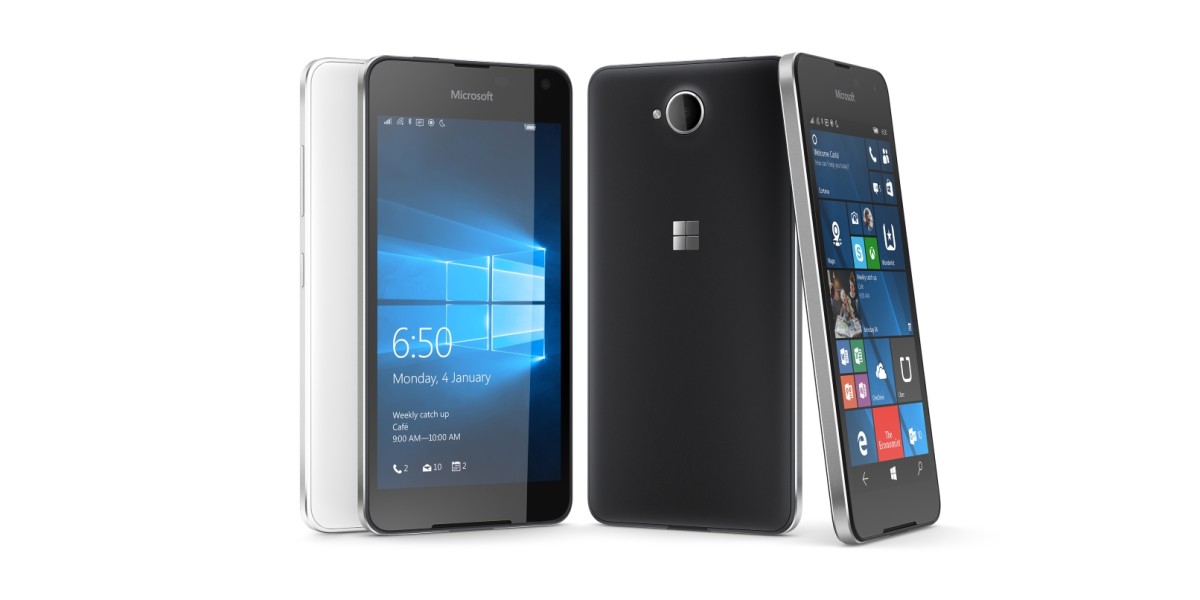 Microsoft has had a rough time in the phone business, but with Windows 10 rolling out wider across the user base, the company’s push around standardized apps across all its platforms begins to make sense.

Unfortunately, the splashy and impressive first Windows 10 smartphone launch in 2016 is the Lumia 650 – a relatively low-end handset that fails to really play to any of the brand’s potential strengths.

Microsoft isn’t going to blow anyone away with the Lumia 650 – and perhaps that would be okay if the target market for the device was a little clearer.

It doesn’t have some offer features that would be useful to the enterprise, it can’t offer the camera experience of other Lumia devices and its spec list seems to put it somewhere towards the low-end, but it’s price doesn’t really reflect that.

It’s a confusing one, for sure.

That’s not to say it’ll be a bad phone – I’m just not sure who it’s aimed at. Someone who wants a thin phone that runs Windows?

Microsoft has a position that it shares (bizarrely) with Ubuntu: they’re the two companies closest to delivering on the vision of a universal operating system that works across different devices and adapts to form factors.

With the solid but not ‘wow’-worthy Lumia 950 and 950XL announced in November last year, it’s hard to imagine Microsoft with a Mobile World Congress ace up its sleeve, but who knows?

It feels like there’s little to aspire to owning across the range.

With few manufacturers publicly committing to licensing the OS for phones and Microsoft’s own huge cuts across its phone division last year, 2016 looks like it will be another challenging year for Windows handsets.

If rumors are to be believed, this will be the last Lumia handset anyway, with future devices coming under Surface branding.

Read next: Comcast is having outages and connectivity issues across the US [Update]