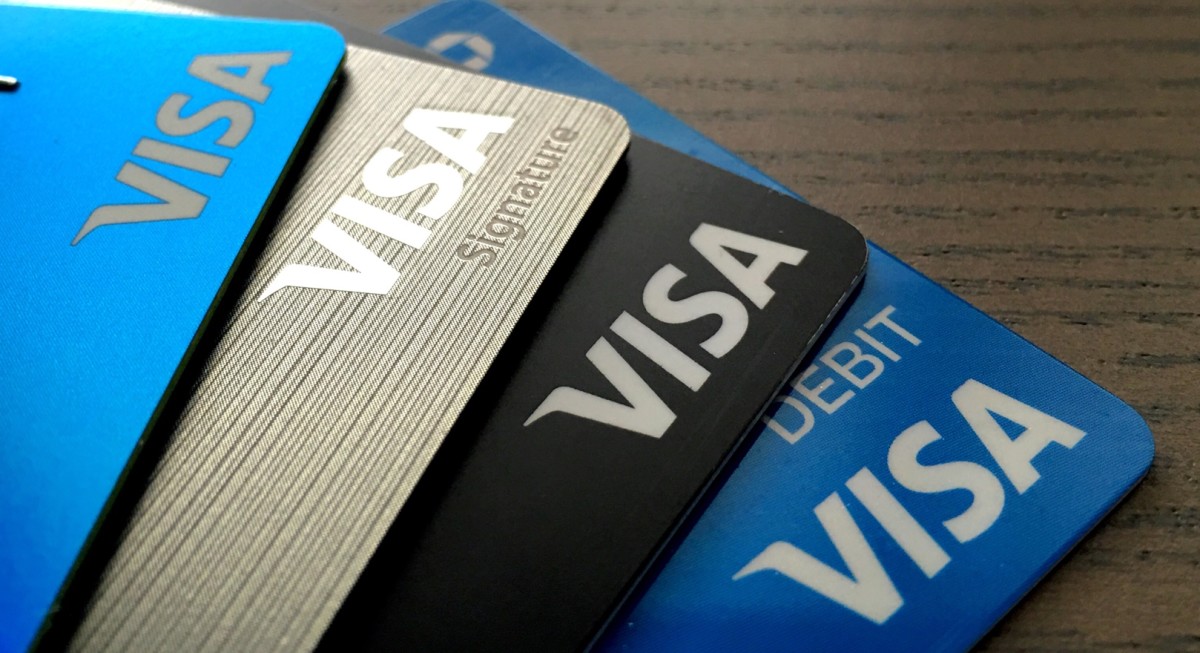 Update: A Reuters report is casting doubt on the original report that Visa holds a 10 percent interest in Square. The company is reporting its interest is closer to one percent of Class B common stock.

According to documents viewed by The Wall Street Journal, Visa has taken a 10 percent stake in Square.

Visa just opened up its developer program, which lets anyone work payment solutions into their apps.

It’s likely just a means for Visa to have a stake in a rival company, but Square is a publicly traded company. If Visa wanted to aggressively buy stock and take a more controlling interest, there’s nothing stopping them.

It may even prove beneficial to Square. Though its widely available in stores like Best Buy and the Apple Store, Square is still an upstart. With Visa backing it, Square could dominate the market.

Read next: DARPA is launching its 132-foot submarine-hunting drone in April