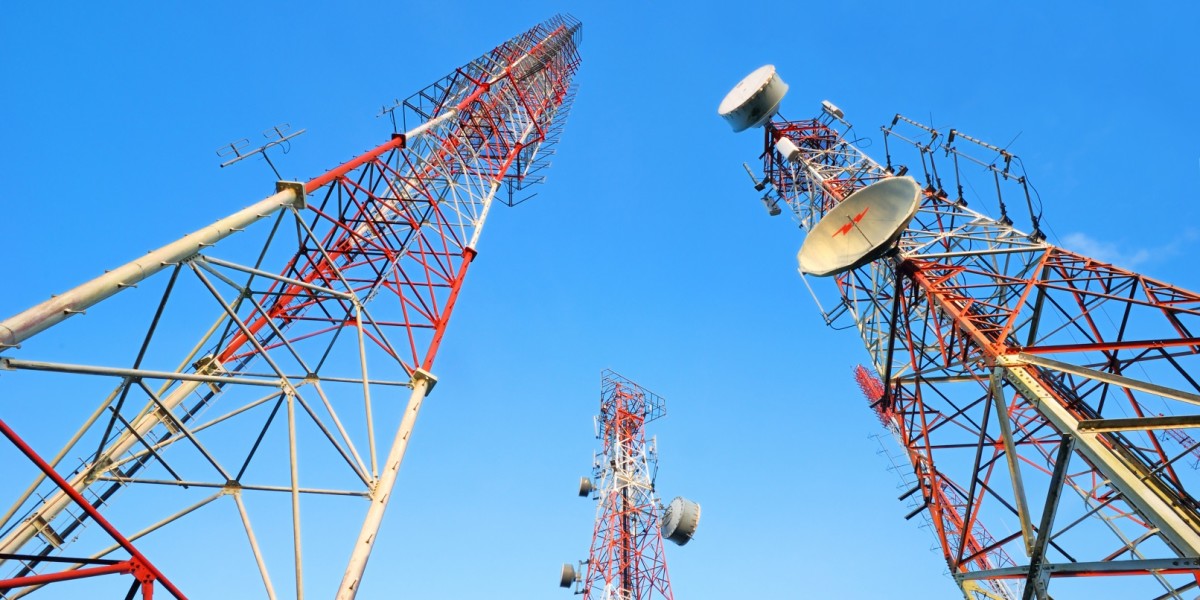 After Verizon announced last September it would be testing 5G technology in 2016, now AT&T is jumping on the bandwagon too.

AT&T ‘s plans will see field trials conducted with the intention of rolling out commercial services that use elements of the technology before the end of the year. To set up the field tests, AT&T will be collaborating with Intel and Ericsson.

But here’s the catch: you won’t be able to use the 5G technology while out-and-about at first, it’ll just be for home broadband connections.

With capacity to sustain speeds at 10 to 100 times faster than today’s standards, 5G networks are expected to be the norm by 2020, even though some companies – like Huawei for instance – are gunning to launch operational trials by 2018.

➤ AT&T, Like Verizon, to Begin Testing 5G Wireless This Year, as U.S. Aims to Stay Ahead of the Pack [Re/code]

Read next: People are deliberately bricking their iPhones by going back in time