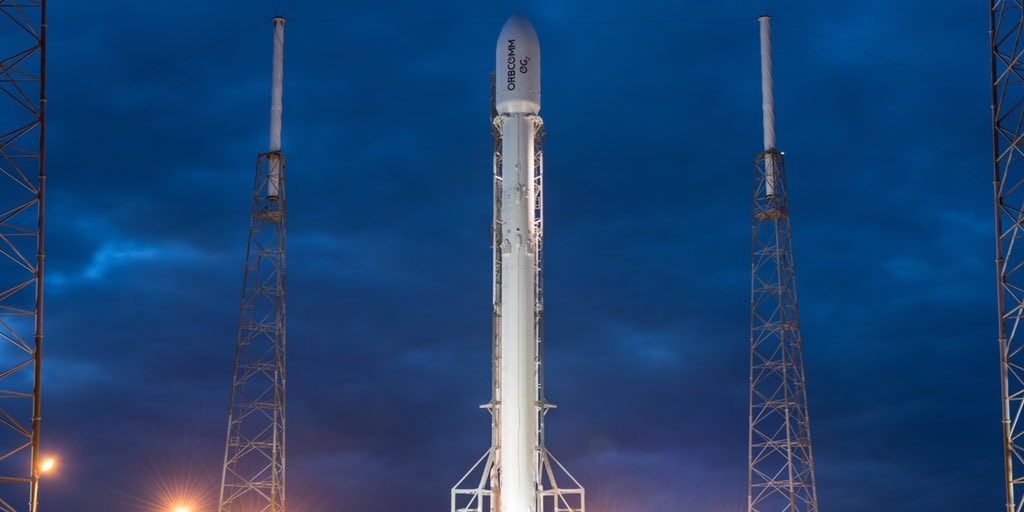 It looks like SpaceX is gearing up for another round trip with its Falcon 9 rocket, as partner SES S.A. announced today the company would shuttle a new SES satellite and attempt a water landing on February 24.

This is the fourth sea-based landing attempted by SpaceX, which hasn’t had any luck making it happen. Although the last trip, held in January, was largely successful for the commercial spaceflight company, high seas and other factors caused the rocket to come in a little too hard upon landing.

As there is not enough fuel this time to get the rocket back to its original launch spot, the sea landing is the only option.

During the trip, the Falcon 9 will release the SES-9 satellite, which will provide for “both replacement and incremental capacity for a prime video neighbourhood over Asia which already serves over 22 million households with high quality broadcast solutions.”

No time window has been set, and the company did name a backup date of February 25 in case weather or other indeterminate variables push back the launch. It’s also likely we will be seeing much more activity from SpaceX in 2016, as it continues to test the many pieces it needs to embark on larger, more complex missions.

Read next: Apple is letting developers use its Swift benchmark suite as open source toolkit