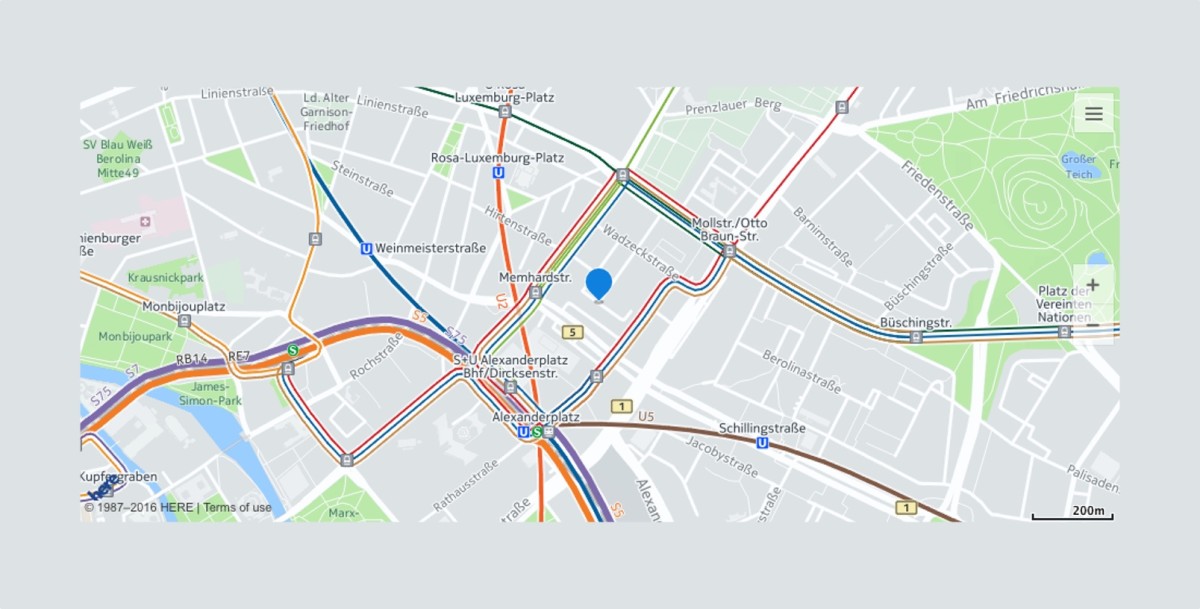 HERE Maps now gives you transit directions for over 1,000 cities across the globe.

Today, the company is announcing transit directions coming to a slew of new cities, which it also notes is no small feat. Rather than just feed you info on subway lines or bus routes, HERE takes all forms of mass transit into account:

Remember, every city on the list might have several public transit providers local to that area. There are thousands of agreements, feeds and updates that need to be established and plumbed into our databases to achieve this level of coverage.

The transit lines depicted in maps are also more accurate now. Rather than a static straight line or an estimate of the route, they show detailed turns for each method of travel.

To get the new HERE Maps transit features, just be sure to update your app on iOS and Android. If you’ve got maps downloaded from HERE, just navigate to the ‘download maps’ in the menu and select ‘update.’

➤ Get transit directions in more than 1,000 cities with HERE Maps [HERE]

Read next: Live your Martian dreams with this 360-degree image of Mars from NASA