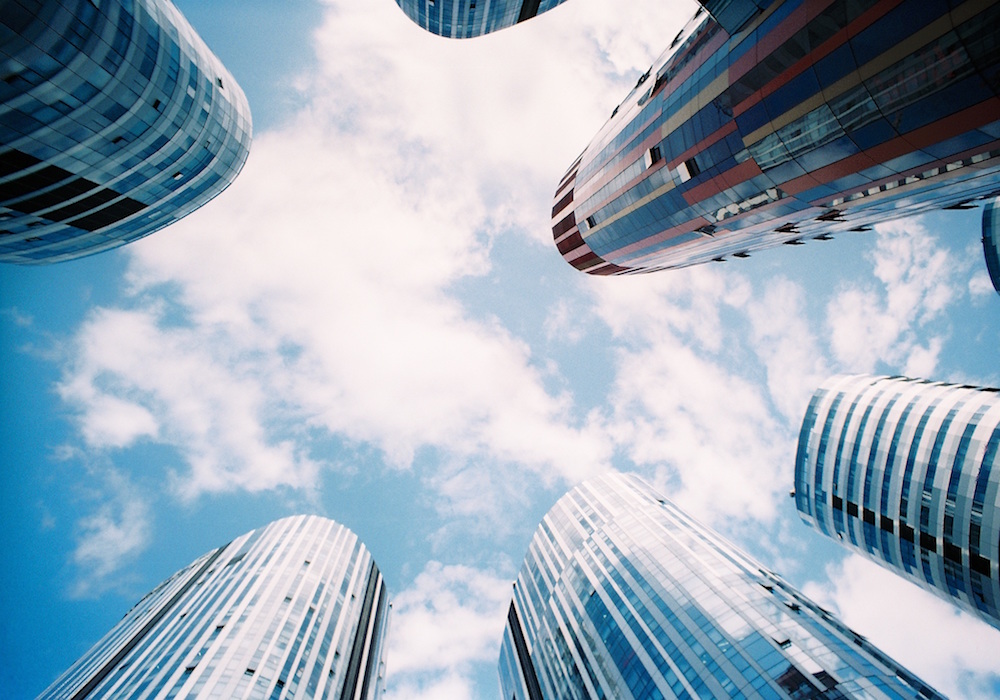 Mark Zuckerberg’s nineteenth pick for his Year of Books shows you why we shouldn’t fear the future — things are actually looking brighter, and even climate change can be halted. Read on for your daily dose of positivity.

The dangers of the modern world are bound to get you down. There are unstoppable new diseases, impending famines, overpopulation enough to ruin the environment, and catastrophic climate change. With all of this pessimistic projection comes a natural hearkening back to the past which, according to many, was a whole lot better. But check that rose-tinted view of history — the past was pretty ghastly.

Right up until the Industrial Revolution, life was dominated by violence, famine, illness and early death. Tribes fought for scarce resources. Famine and illness were constant threats to early societies. Sans agricultural technologies, communities were susceptible to drought, crop failures, and famines, which led to infertility and starvation. Oh, and hey, gangrene and tetanus? — maladies quite fixable today — they were always potentially mortal. So, really, is living in the here and now all that bad? Matt Ridley says no.

Zuck’s nineteenth pick for his Year of Books explains why modern life and our future might not be quite as dismal as feared. Ridley traces thousands of years of history, showing how humans have adapted and innovated to thrive, in order to demonstrate why the future looks much brighter than we fear.


The Rational Optimist addresses the major problems that have faced human beings since the dawn of civilization, and describes how methods of exchange and specialization created innovative solutions to deal with each new obstacle.

Through science, economics and historical examples, the author reveals many reasons to be optimistic about the adversities we are facing today or might encounter in the future.

Matt Ridley is a British scientist, journalist and businessman. He has written six books and received the Hayek Prize in 2011 for The Rational Optimist. He currently writes for The Wall Street Journal and The Times.

3 Things You Should Know from The Rational Optimist

1. The discovery of cooking built up the first innovation networks and knowledge trade between civilizations.

This might come as a surprise, but cooking was the first step in our cultural evolution.

The combination of extra nutrition conferred to food by cooking along with the specialization of labor (women gathered grains and such, men hunted the roaming beasties), created a surplus. And surpluses lead to trade. As trade and trust between strangers slowly increased, people began to trade things other than food, thus developing the first innovation networks.

Finally, we had access to different communities’ cultural traditions, raw materials, and technologies. This meant we could share (and benefit from) one another’s knowledge, even that from distant communities.

2. The expansion of trade between communities launched an explosion of trust, which is vital in the creation of wealth.

Long before the onset of a trade-based society, most human interactions between strangers were rather violent, and war over limited resources was an everyday thing. Over time, however, as we started living in larger groups and trading with outsiders, things changed. We got a little more trusting. The connection between trade and trust is evident because in places where exchange thrived, personal self-interest withered and living standards rose.

For an example, look at Florence in the 1300s: during its commercial revolution, the economy flourished when business partners created a system of reciprocal credit, which extended large amounts of (monetary) trust to those who supported each other.

A trusting society is key to wealth. Societies with high levels of trust are generally richer than those with low levels. In relatively rich Norway, for example, over 65 percent of the people say they trust each other. While in relatively poor Peru, only five percent of the population has trust for their fellow citizens.

3. Human progress has been driven by our desire to capture and use energy more efficiently.

The story of civilization is the story of learning to use energy — smart.

First, we learned to cook our food, thus gaining more calories from it. Next, we domesticated crops, the success of which was in vast part due to our being able to capture more of the sun’s energy. Soon, we were using draught animals to increase productivity, wind power to move our sailboats, and streams to turn our waterwheels.

By far the greatest boost in energy efficiency occurred with the discovery of fossil fuels like coal, which amplified productivity and raised the income and living standards for every social class. Time and again, humans prosper when they make efficient use of stored energy.

One interesting concept from The Rational Optimist:

The internet is our modern-day trade route.

Like the innovation networks of the early trading societies, the Internet brings together products, services, and ideas, allowing them to morph, change and cross-pollinate. This is particularly good for our species because when the collective knowledge of a society is freely shared and understood, it leads to the dissemination of even more useful knowledge. The Internet is allowing the collective brain of humanity to create and store more knowledge than ever before.

One surprising idea from The Rational Optimist:

As human energy use moved from wood to coal to oil to gas, the ratio of carbon atoms to hydrogen atoms fell dramatically. In 1800, carbon atoms made up 90% of all combustion used to generate energy, but by 1935 it was only 50 percent. If this trend continues, innovation will have pushed most carbon atoms out of the energy system by 2070.

Living standards rise when ideas are shared, which means the 21st century will be an exciting place to live.

According to Ridley, we need only look to the incredible achievements of the past to be optimistic about the future. A study of our human history shows a steady advancement of ideas, knowledge and standards of living. Compared to our historical counterparts, most of us living today are richer, healthier, and safer than ever before, thanks to the unique human habits of exchange and specialization. Despite the overwhelming pessimisms that exists, there is every reason to believe that innovation and technological advancement can help us overcome any obstacle we encounter.

Read The Rational Optimist in its entirety, or read a book summary of its highlights in just 10 minutes over on Blinkist.

Read next: What TNW is reading (Week 5)

Read next: Martian Notifier, an affordable smartwatch with style. Now 72% off at TNW Deals