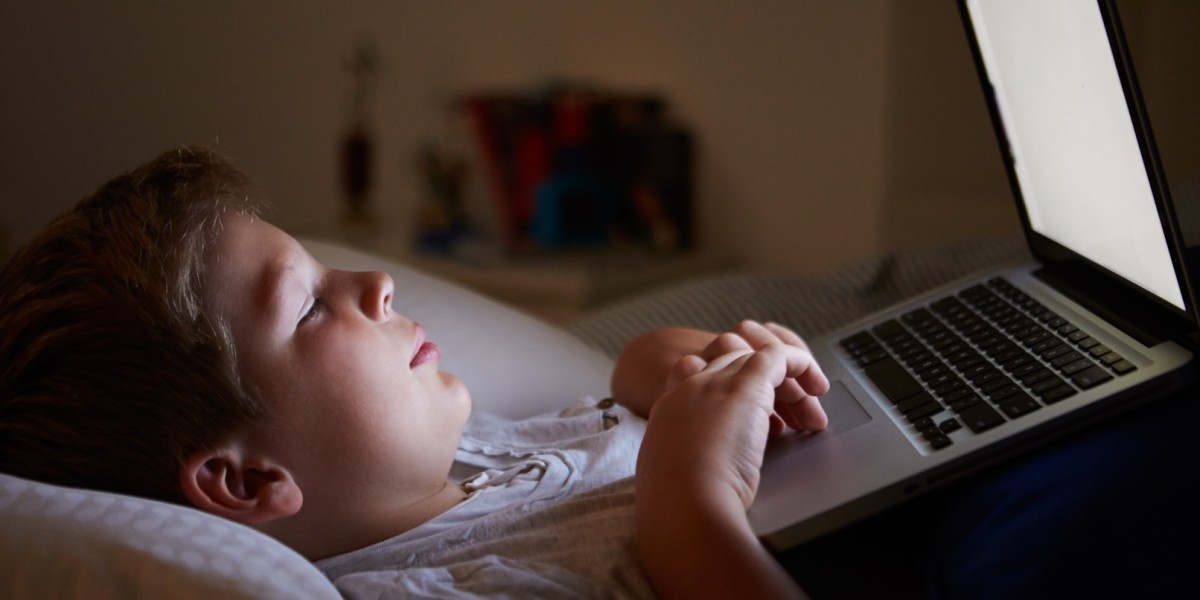 At the end of last year, European Union leaders finalized the text of the General Data Protection Regulation, a comprehensive set of laws initially proposed in 2012, which regulates how companies may use the personal information of European Internet users. Although the GDPR isn’t even law yet — the European Parliament is set to vote on a proposal in March or April which won’t go into effect until 2018 — it’s already the cause of much moral outrage among the free speech fundamentalists.

“European lawmakers are clearly motivated by a desire to protect the privacy of their citizens. But they should be careful that in trying to achieve that admirable goal they do not harm other rights, like free speech,” suggests a New York Times editorial.

“Another unworkable provision would require that people younger than 16 have their parents’ consent before opening accounts on social networking sites like Facebook and Twitter,” the editorial adds.

“Unworkable provision”? Is more oversight on children’s social media use really that absurd? After all, the protection of children on the Internet is simultaneously woefully inadequate and utterly crucial, and I commend the EU for trying to address the problem.

Today’s teenagers are drowning in social media. An April 2015 report by the Pew Research Center states that 92 percent of poll respondents  (teens ages 13-17) go online every day, including 24 percent who go online “almost constantly” and 56 percent several times a day. The social media platform teens use most is Facebook (71 percent), but Instagram and Snapchat are growing with 52 percent and 41 percent of teens using those apps, respectively.

Instagram, Snapchat and Facebook all claim, of course, that they require a minimum age of 13 to make an account. But there is no age verification protocol in place to ensure that these newly minted users are really as old as they say that they are. Facebook even claims it kicks 20,000 underage users off the site per day. But if they can verify age to kick them out, why can’t they verify to keep them out in the first place?

There may be a conflict of interest here. Instagram, Snapchat and Facebook are free to users. Their revenue is generated by the data that their users unwittingly provide. When gatekeepers’ profits are based on the size of their audience, is it any wonder they appear to turn a blind eye to young gatecrashers?

Popular social media platforms certainly pose some dangers to teenagers, but they are by no means the worst offenders when it comes to low-protection, high-risk sites. Dating and hookup sites and apps like Tinder, Grindr and Hot or Not require new users to verify their age. They do this by linking to the user’s Facebook account — that same one with no measures in place to verify a stated age.

There are children on these sites. In 2014, Tinder co-founder Justin Mateen estimated that 7 percent of Tinder users were actually between 13 and 17 years old.

Off the internet, in ‘real life,’ children are not allowed to buy alcohol or cigarettes. They need to prove their age to get a driver’s license, to vote, to watch pornography or excessively violent movies. The self-service checkout at my local grocery store even requires a clerk to verify age when purchasing Sharpies, for crying out loud.

In our age of relentless innovation and disruptive technology, how have we not come up with a way to actually verify someone’s age on the internet? Yes, it may be tricky, and undoubtedly the more resourceful members of the younger generation will find ways around it. But that’s no reason to not start working on solutions to the problem.

Those who are naysaying the EU’s proposal also argue that too many children are already on these sites to start implementing safeguards now.

In response to the EU announcement, Emma Morris, head of international policy of the Family Online Safety Institute, said “The proposals do not take into account the reality of millions of children that have already become active users of these services. The feasibility of suspending their accounts and banning them from the platforms will be nearly impossible to implement.”

But Morris’ argument about feasibility misses the point. If Facebook really is kicking underage users off its site, other social media platforms can certainly follow suit. And while it’s true that millions of teenagers are already online, the GDPR, due to go into effect in 2018, will most greatly benefit the teenagers of tomorrow.

The challenges involved with implementing these kinds of measures do not negate the need to make the internet a safer place for its youngest users. We protect children when they need protecting, not when it’s “feasible.”

Read next: Jack Dorsey responds to #RIPTwitter: No plan to reorder timelines next week