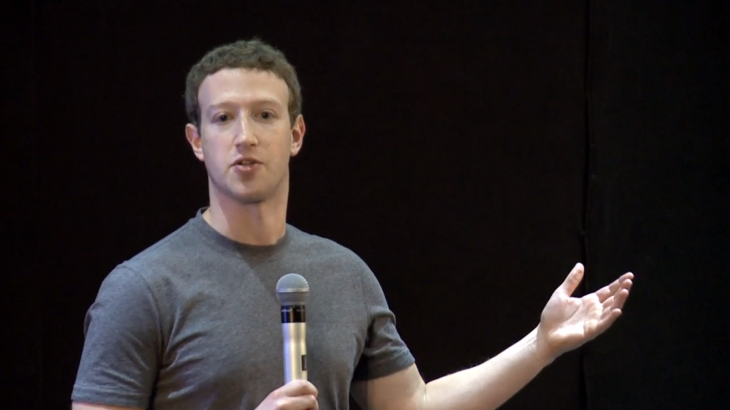 At an event on Monday, Facebook CEO Mark Zuckerberg made his intentions known: he hopes to have 5 billion active users on Facebook by 2030.

To accomplish that goal of getting nearly 60 percent (using population estimates for 2030) of the world’s population on the social network in the 14 year timeline, it’s going to take a strong push to continue connecting most of the third world, including large portions of Africa, India, China and the Middle East.

Initiatives like Internet.org (if it’s not completely killed off first) and an ambitious plan to provide internet to refugee camps through use of solar-powered drones are going to prove more necessary than ever in order for the Zuck to hit this ambitious target.

“We want to finish connecting everyone, we’re going to do it in partnership with governments and different companies all over the world,” Zuckerberg said.

Read next: Tim Cook says the Apple Watch is more popular than the original iPhone was