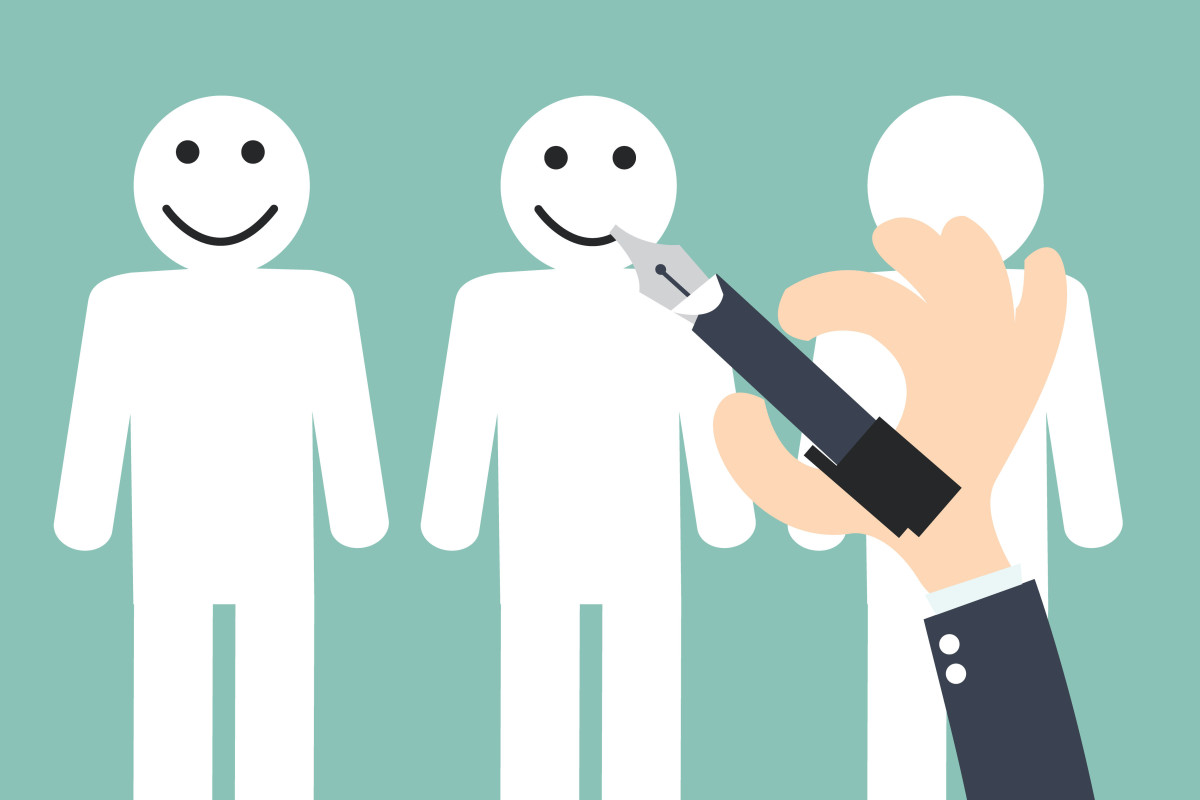 Customer success, a relatively new term mostly attributed to the SaaS field, has evolved dramatically since its inception just a few years ago.

Customer success managers are a new breed of employees focused on this very task. Unlike customer service managers, their objective is to be more proactive than reactive. Customer success means being in touch and regularly communicating with them about product updates and enhancements to make sure the customer remains successful using the product. It’s a modern day version of the Account Manager.

Three tools in particular are making an impact in the customer success space. They offer in-app messaging tools to help customer success agents, and frankly, the entire company (whoever has access to the tool), to be able to better serve their customers without requiring email communication and without the heavy demands of Live Chat (both on the customer and on the agent). In-app messaging is a new breed of client communication, and so far, shows some great promise, featuring functionality that other tools in the communication space have not yet offered.

Let’s dive into each of them.

Intercom is the frontrunner in this space. Having launched in 2011, the company’s owners had foresight into in-app messaging before most other companies did. The tool offers pretty robust functionality. It sits as an icon on the bottom right hand side of your website, and lets you communicate with customers regularly based on behaviors–or just because you want to share something new.

What I love about Intercom is its UI and ease of use. You can segment users, slicing and dicing and A/B testing messaging based on behaviors. For example, users from South Africa may be offered a different message than someone logging in from the US. You can also send messages to people (in app or via email) if they haven’t logged into the site in three months. You name it, Intercom caters pretty nicely to these various needs.

What I don’t love about Intercom, though, is its pricing model. Smaller brands and businesses that are far away from monetizing would find its pricing model very limiting. Then again, that’s part of the whole “customer success” mantra. It’s for SaaS. It’s not for a social network that hasn’t yet figured out its monetization plan wanting to communicate with the 70,000 users who have signed up and whose emails are in the database. Because yeah, with 70,000 users in the database, Intercom would cost you a pretty penny.

On the same note, if you have a freemium model and hundreds of thousands of customers, but only a few thousand are paying, it’s financially intimidating to work on a model that treats all customers the same. That’s why the competition has arisen.

What I like about Pubble are those bells and whistles. The Twitter Q&A, for example, lets you host live Q&A on your site using Twitter, with questions integrated directly on your site and via Twitter. The community Q&A is an interesting feature letting people build micro-communities around the various pages on your website.

What I don’t love about Pubble, though, may be the Live Chat feature it offers, not to mention the other elements may be a little overwhelming for some as they’re focused on diversifying rather than being great at one thing (in-app messaging, for example). What I don’t like about the Live Chat is that it is real life all the time. Then again, they would probably argue that Live Chat is something that is event-based, so it’s not the same kind of thing as Live Chat elsewhere. But the whole idea of Live Chat requires an always-on mentality I am not keen on; the occasional live event could be fun for sites that command that kind of audience.

Nudgespot is a newer site that most haven’t heard of. Recently launched in beta, Nudgespot is an in-app messenger that is user friendly and accessible at all times. It will give you access to conversation history with any given customer, allow you to talk to visitors in near real time, and to collaborate with team members through assignments and onsite communication. Most who are familiar with Intercom will see a lot of the same familiar functionality, and Nudgespot is definitely onto something with this. Nudgespot also lets you communicate with anonymous visitors and those visitors will be notified via browser push once you respond.

If you want added bonuses – segmenting messages to users based on site activity, A/B testing, rich media messages, triggered messages based on user behavior, a message performance dashboard or enabling email as a channel – you will need to pay. But that offering is still low at $49 per month or $199 per month for startups and small businesses (substantially lower than the higher pricing models of the competition). It’s a great tool not only for SaaS but for any site – literally any – looking to build relationships with customers. That, I believe, is awesome.

What I don’t love about Nudgespot is that they’re still new and slowly adding even more functionality, but that’s a minor gripe. I love Nudgespot’s potential, but I want to see it right away. It also isn’t as collaborative as other tools, so you can’t tag colleagues in conversation threads. The only way to collaborate is through assignment, but the context will need to be provided off-site.

All in all, I think all three of these tools show tremendous potential for where customer success is going in the SaaS world and beyond. It’s not about emails that lack emotion, and it’s certainly (hopefully!) not about invasive and intrusive Live Chat. It’s about ongoing relationships with all the context right there for you to see in an in-app messaging platform, that gives every business the ability to be the best they can be by communicating well with their customers and colleagues.

Read next: 6 ways to make your customer service unforgettable