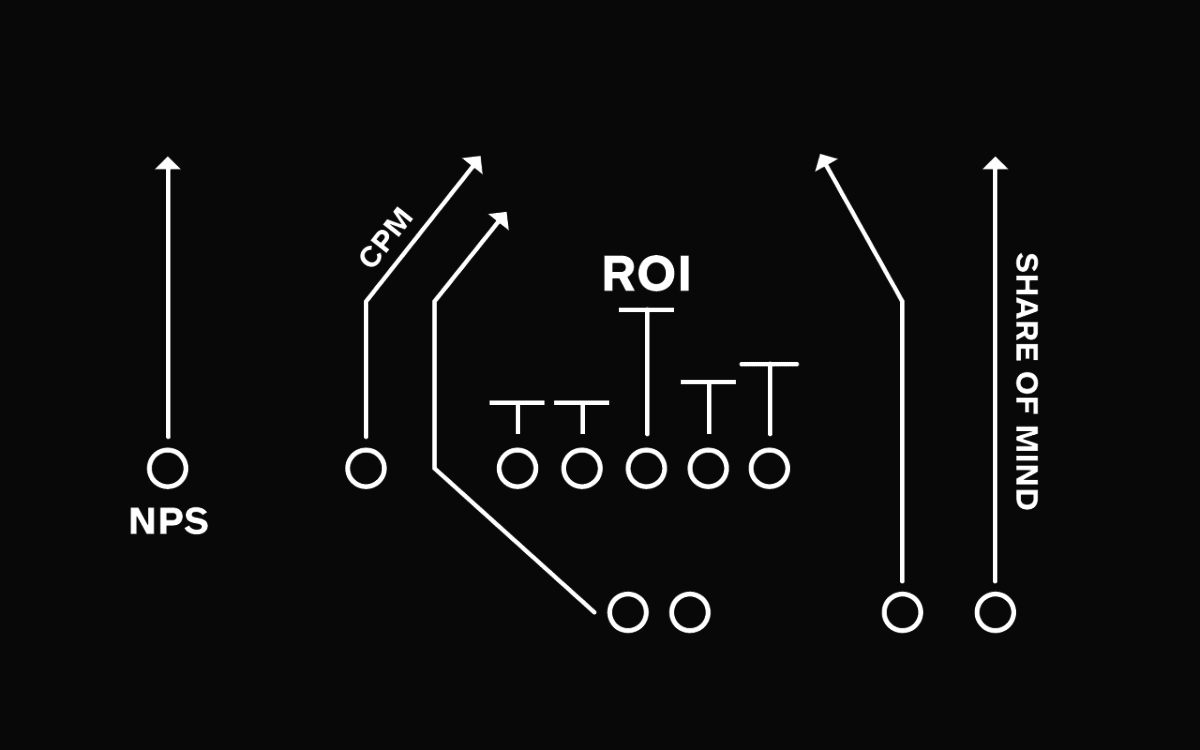 Last year, the largest televised event of the year hit a record of 114.4 viewers. And naturally, brands with unlimited budgets that are seeking for tremendous exposure, turn to the Super Bowl for advertising year after year. Ads by major companies such as GoDaddy, Budweiser and Carl’s Junior have been able to leave their mark and be remembered by audiences long after the game for their cool creatives and unique ideas, but is that all that brands aim to achieve?

While generating buzz and brand awareness is an important goal for businesses (even mobile games turn to the platform for a sensational impact on potential users), We must not forget about more concrete results such as increased sales, conversions, and customer retention. Drawing a direct linkage between these key point indicators (KPIs) and Super Bowl commercials is virtually impossible, and that’s where mobile advertising comes in.

So what are some benefits available on mobile that can’t be proven to be achieved by a Super Bowl commercial?

The Super Bowl has an extremely varied audience. The gap between female and male users is shrinking, and people of all ages, incomes and races tune in to the event each year. While this is amazing news for the Super Bowl organizers and TV networks, it is bad news for advertisers.

Frankly, there are little people who actually enjoy commercial breaks these days, partially because not all commercials advertise for relevant products. The Super Bowl is no exception. For this reason, companies essentially end up spending money on the wrong audiences.

Mobile advertising helps brands avoid just that by offering various technologies for reaching relevant users. Companies can target an age group of people in a certain location who are interested in specific things and only present them with their ads. This way, brands only spend their money on potential consumers who are likely to generate ROI, making their marketing process more effective and successful.

Another drawback of Super Bowl ads is that a long time passes between the moment a viewer watches the commercial to when they “convert” and make a purchase. Mobile advertising helps brands cut down that time to just a few seconds, making the conversion that much more likely to occur. Mobile ads often lead straight to the app store or to an online store, encouraging potential customers browse through products or even make a purchase instantly.

You must be thinking to yourself: “but I watch the Super Bowl with my mobile device in my pocket and could also convert instantly”. While this is very possible, it’s also unlikely. Super Bowl audiences watch the game in a social setting and are likely to use their devices to engage in a social media discussing but not so much for mobile shopping – makes sense, right?

What happens if you invest a lot of time and money in producing a kick-ass ad, but then when it airs the audience doesn’t react to it as you’d hoped? Unfortunately, there’s not a lot you can do about that other than crisis management and facing negative criticism and backlash as they come. Mobile technology can help brands avoid this type of situation.

A single airing of a Super Bowl ad costs as much as five million! On the other hand, that same ad played on the mobile platform is cheaper, can be exposed to a wider, more relevant audience, and run for a longer period of time. On mobile you can also A/B test several versions of your video ad and continue running with the highest-performing version. However, a Super Bowl ad may draw negative backlash from the audience, leaving the brand a lot of crisis management to deal with.

As mentioned earlier, the only way to really measure the success and ROI of a Super Bowl ad is if it is the only advertising effort you’ve been pursuing. In that case, you’ll be able to go ahead and check out your sales rate before the ad went live, and after it airs. But in most cases, companies invest in multiple campaigns across various platforms, making the effectivity of a TV ad difficult to measure.

On the other hand, whether you’re paying for clicks or views, mobile advertising allows you to know exactly what you’re getting in return for your advertising dollars. With Super Bowl ads, you never know how many people will show up at a storefront to purchase a six pack of beer, whereas doing mobile right can mean creating that full circle.

Although the Super Bowl is a great launch pad for brands looking to generate buzz, the direct effect it has on promoting other, more substantial business goals is yet to be proven. Yes, people will laugh and be entertained by your commercial, but it often stops there as 75 percent of viewers confess to not even remembering ads from the previous year.

Mobile will help you not only capture audience attention, but to retain it as well. It’s no surprise that most of the conversation on social platforms during the Super Bowl happen via mobile – there’s an opportunity for you right there!

Read next: You can now enjoy the Super Bowl with a ‘seven-figure’ Budweiser emoji

Read next: This Android app is a simple and useful way to get news on your lock screen