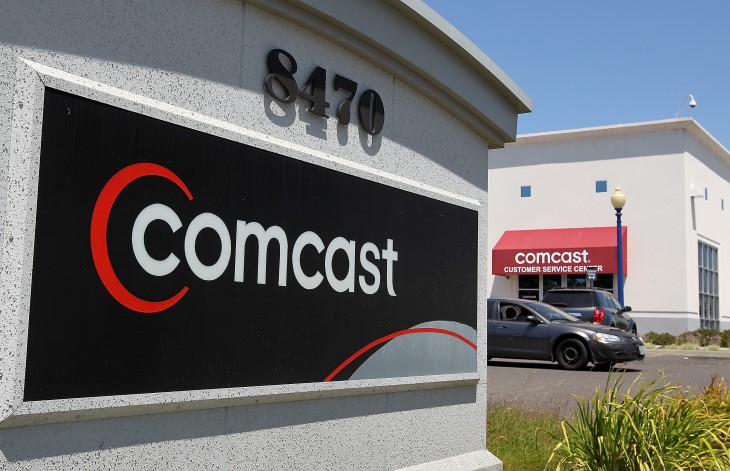 The upcoming spectrum license auction has been talked about in tech circles as the ideal opportunity for T-Mobile, or less likely, Sprint, to improve its network by picking up low-band spectrum licenses to compete with the likes of AT&T and Verizon.

Spectrum licenses were never easy to come by, as made apparent by Dish Network’s reported use of shell companies to snatch spectrum away from T-Mobile at the last auction, and at a heavy discount to boot.

As hard as it was to acquire spectrum in the past, it may be even harder now for T-Mobile as Comcast has just entered the fray. Executives say they intend to purchase spectrum ‘if the price is right.’ If the price is indeed right, Comcast — the nation’s largest cable company — could be the newest player in the mobile carrier game.

Last year’s rumor that Comcast was looking to acquire T-Mobile proved false, but all signs point to its desires to enter the mobile fray.

In 2012, Comcast struck a deal with Verizon Wireless to resell its service and last year there were additional rumblings that the two companies would team up to offer a wireless service that took advantage of Verizon’s huge network in addition to Comcast’s Wi-Fi hotspots.

Read next: Reports indicate GitHub is having major issues regarding the company's future