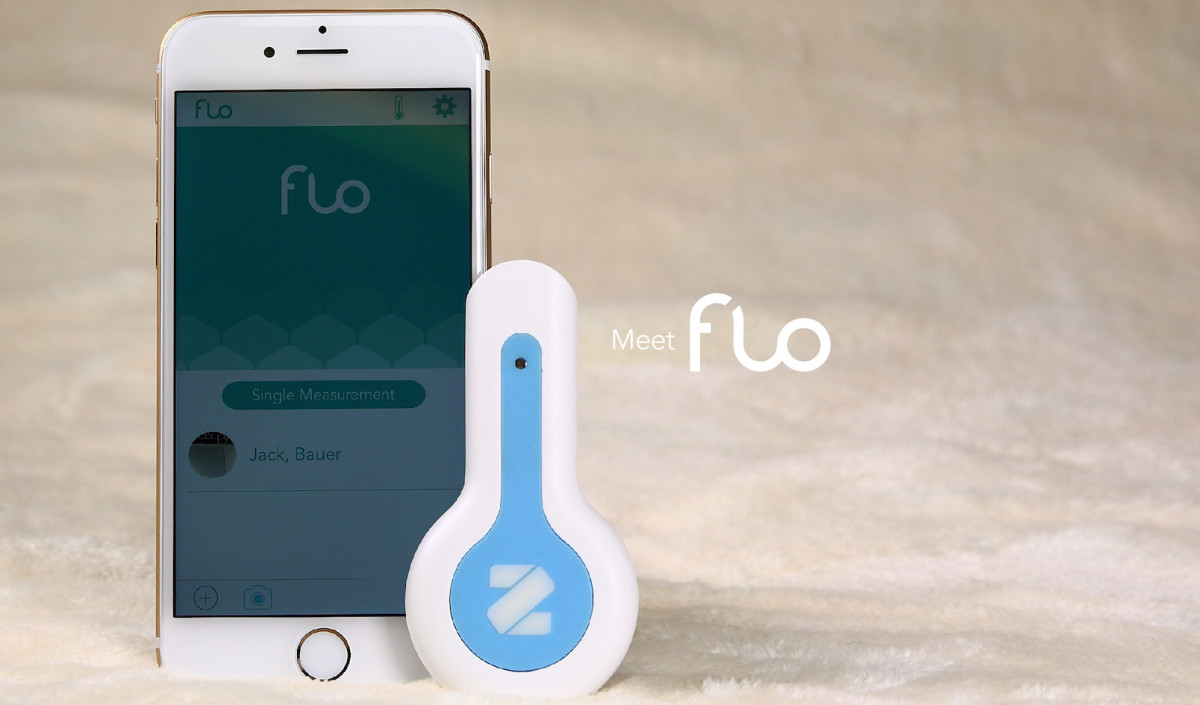 While there are plenty of options for connected health gadgets, new Kickstarter project Flo may actually be the first you’ll want to use.

Aimed at parents, Flo is small Bluetooth enabled contactless thermometer that lets you track and manage health as if it were social media.

There’s also the option to take the temperature of objects (like a bottle of milk or formula), and Flo has an Apple Watch glance.

Flo itself doesn’t have a temperature readout. Instead, it relies on a color-coded system to let you know if you need to respond. White means you’ve got a chill, green means everything is okay and red means you’re running a fever. 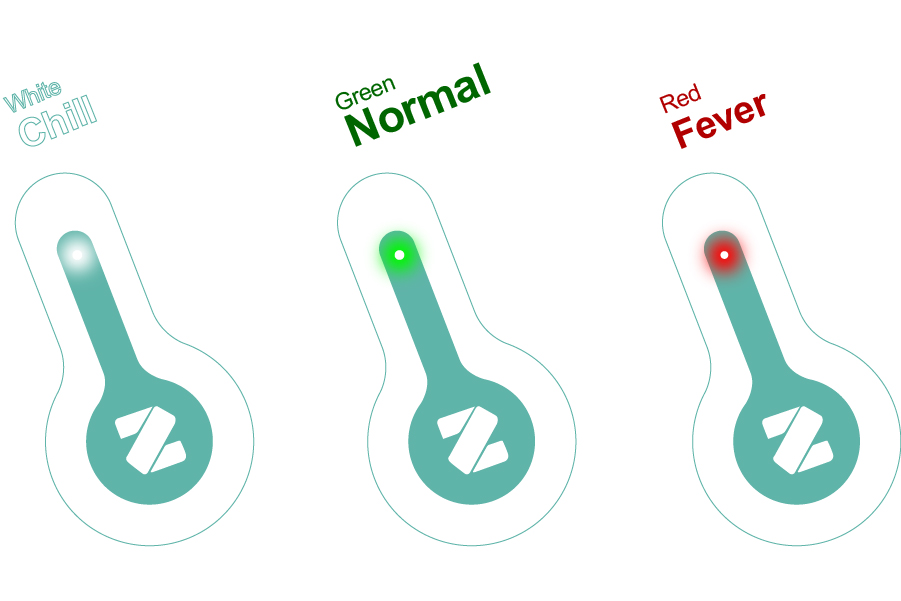 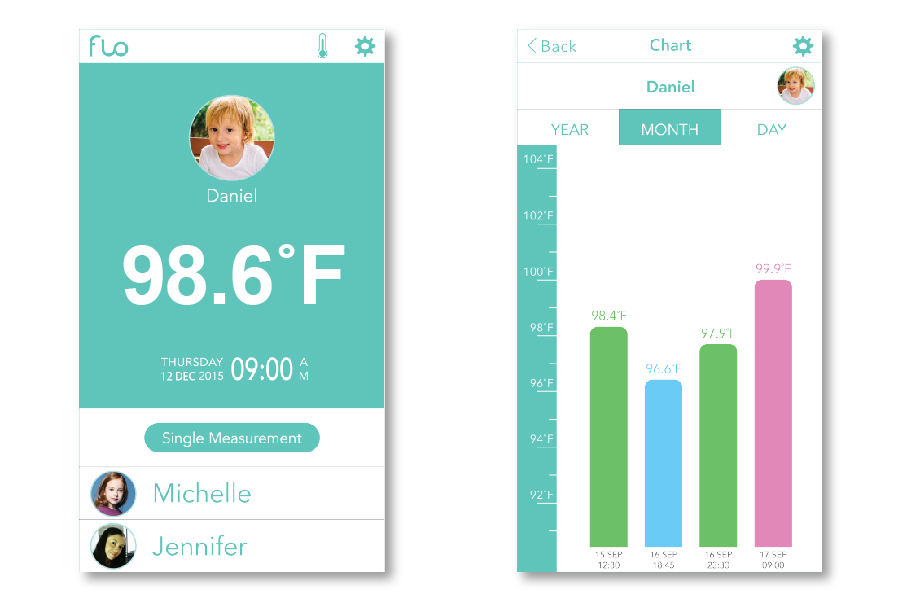 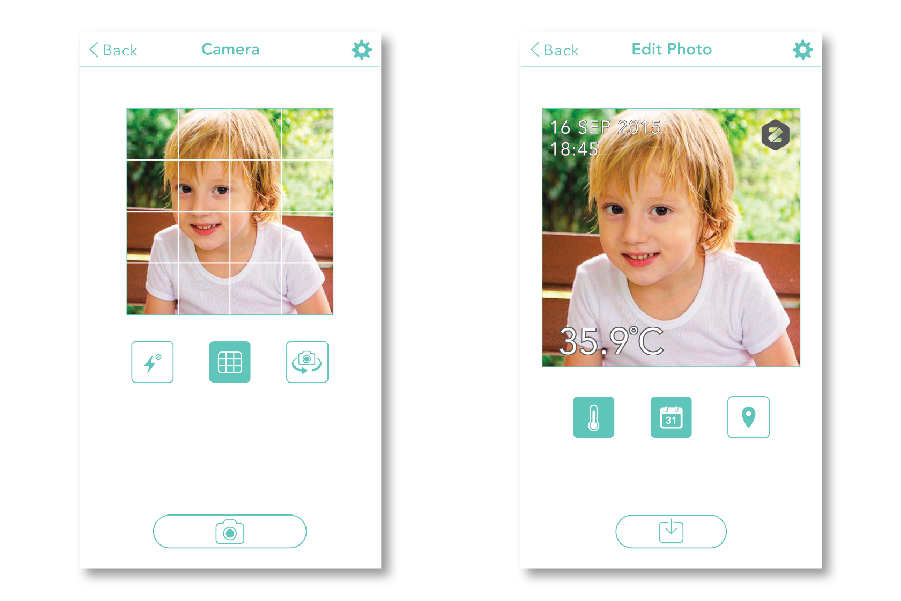 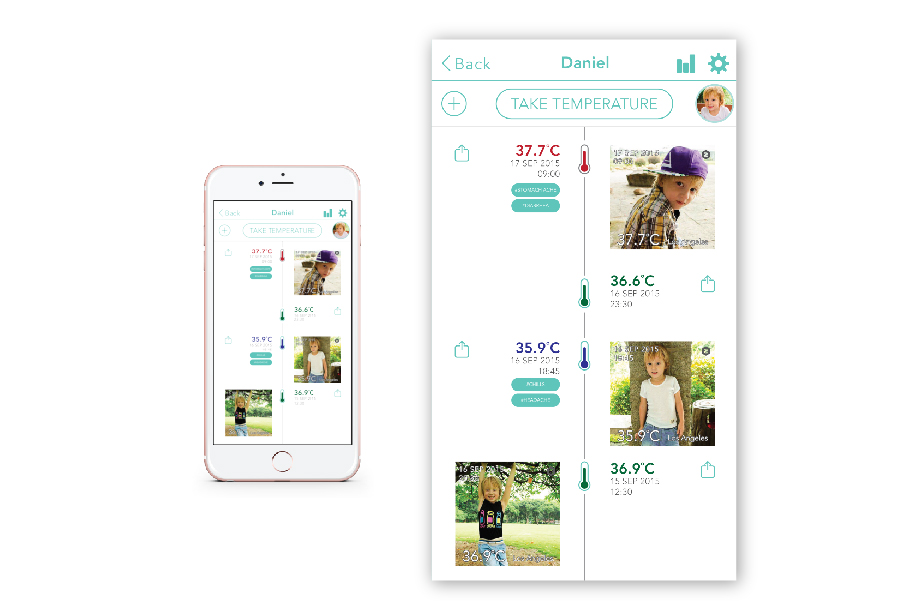 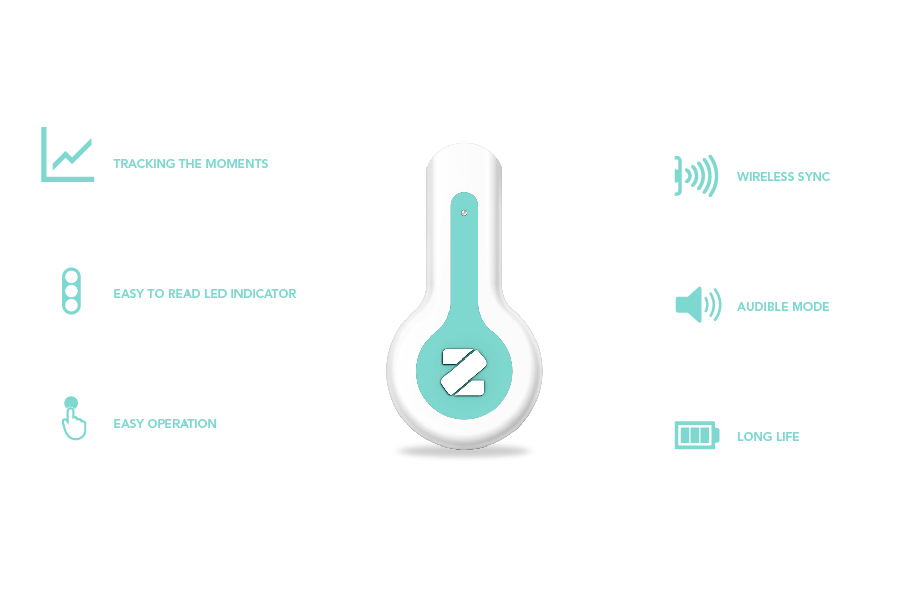 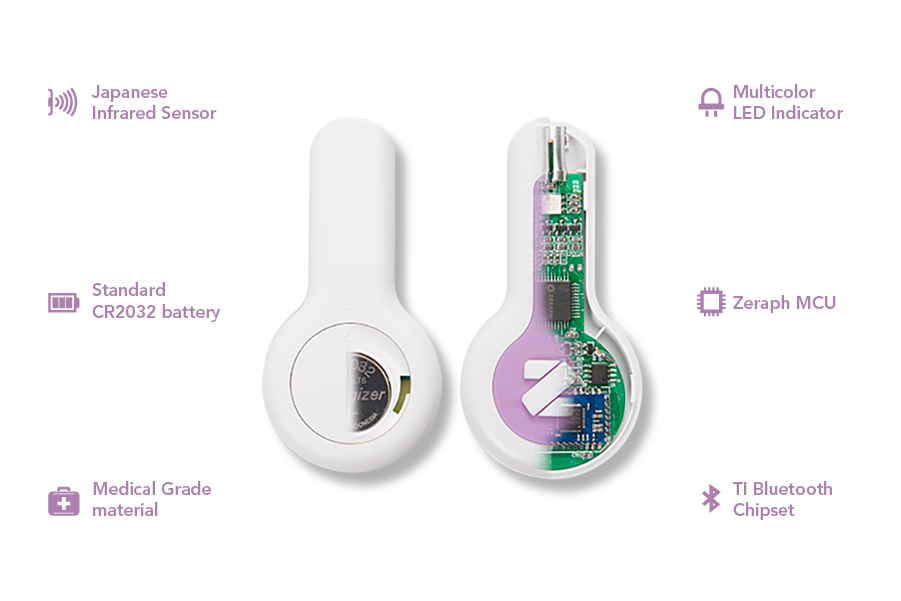 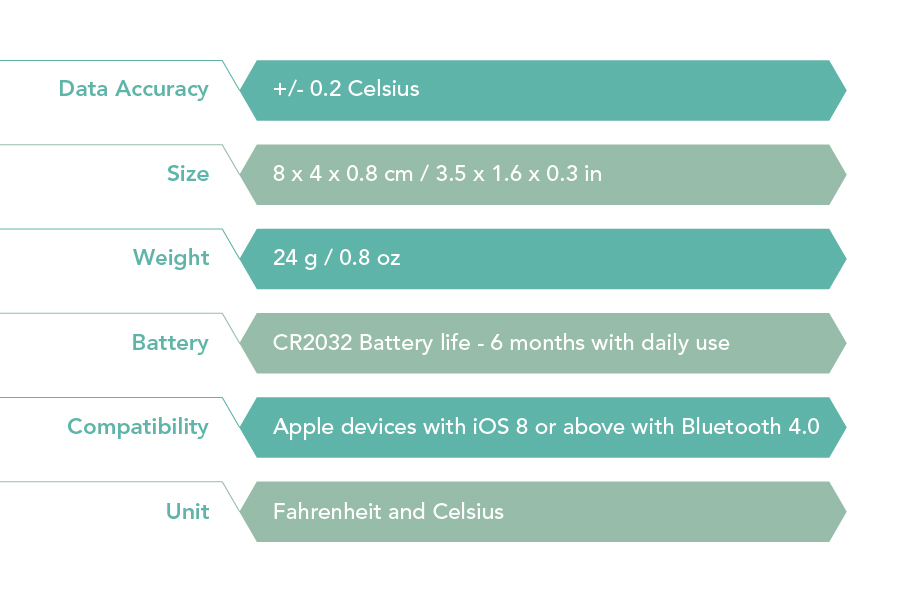 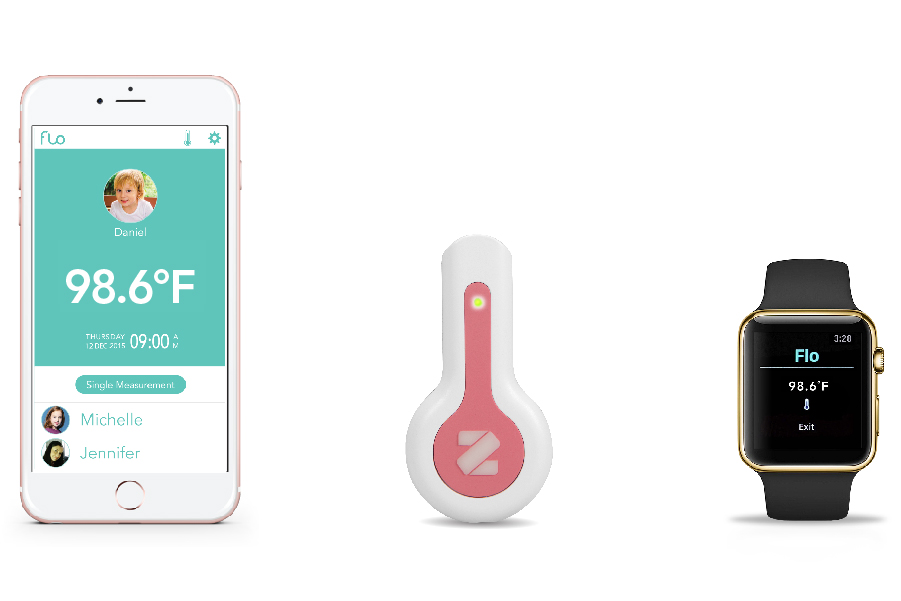 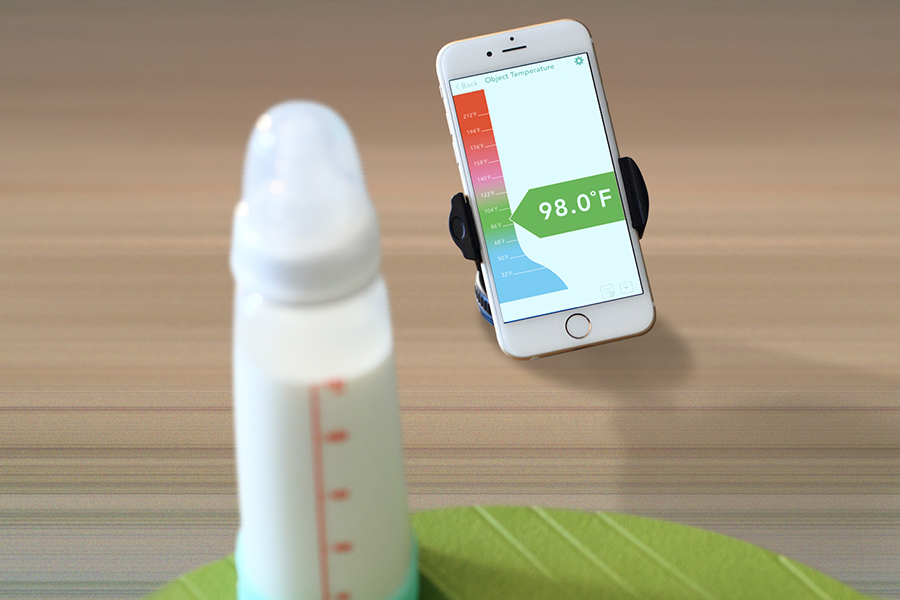 If you want to get a temperature readout, that’s available via Flo’s app for iOS (there’s no mention of an Android app on Flo’s Kickstarter page).

The device comes in two colors — aquamarine and beveled glass — with strawberry and lavender available as stretch goal add-ons.

Flo is asking for $20,000 in funding, and you can get one for as little as $15. The team says most of the hard work is done, and all that’s left is the manufacturing and distribution.

You never know what may happen in crowdfunding, but Flo is currently scheduled to ship as early as April of this year.

➤ Flo: The social thermometer for your health [Kickstarter]

Read next: YouTube's first original shows will premiere on February 10