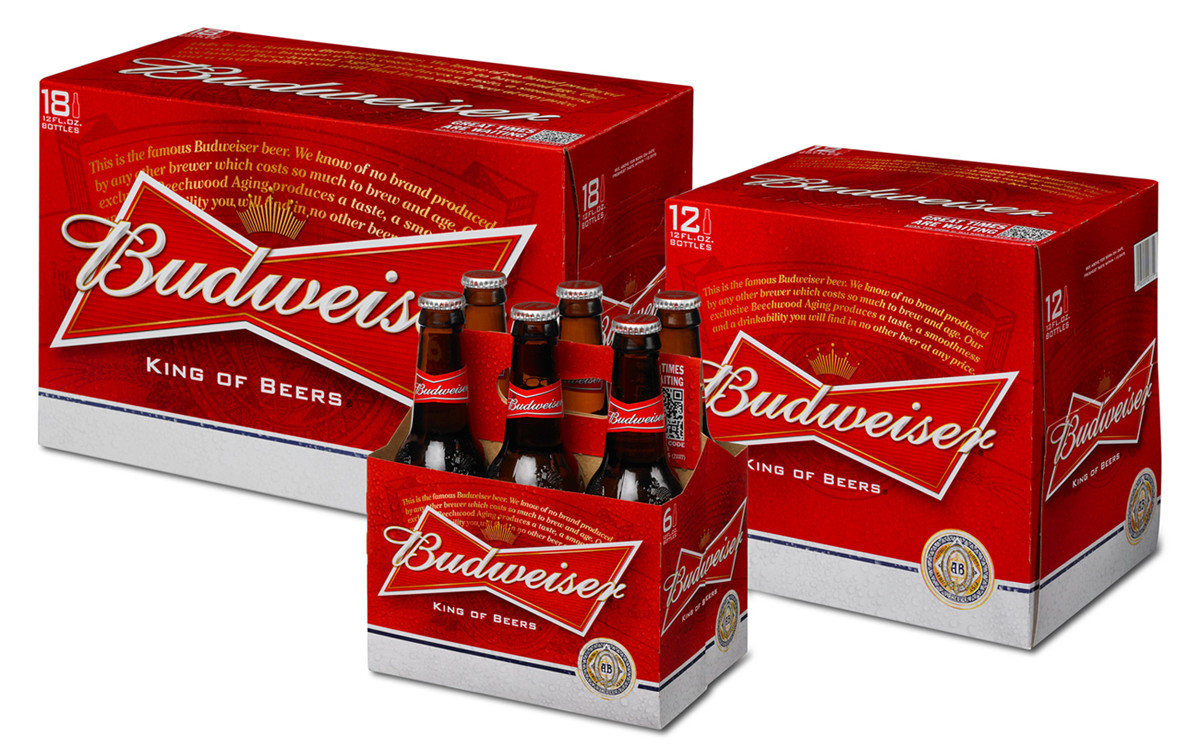 The latest brand to jump on the paid-for Twitter emoji bandwagon is Budweiser, which is launching two today to go along with its politically-themed comedic Super Bowl ad.

Although many Twitter ‘hashflags’ are freebies to good causes, since September last year the company started offering brands the opportunity to help create their own – but that comes at an eye-watering “seven-figure” price tag, according to Ad Week.

Budweiser hasn’t spelled out what the emojis will look like yet, but as the only booze sponsor at the Super Bowl emoji party, it’s likely to be something that has you reaching for the beer cooler.

Pepsi, the sponsor of this year’s halftime show, is also making the most of its Super Bowl tie-in by buying a Promoted Moment during Sunday’s game, with a sponsored emoji of a Pepsi can with notes floating out of it lined up for when you Tweet #PepsiHalftime.

There’s really nothing like a bit of cheeky product placement to get you through the one of the best family events of the year 🏈.

Read next: There's an app that delivers a new playlist to your lock screen every day