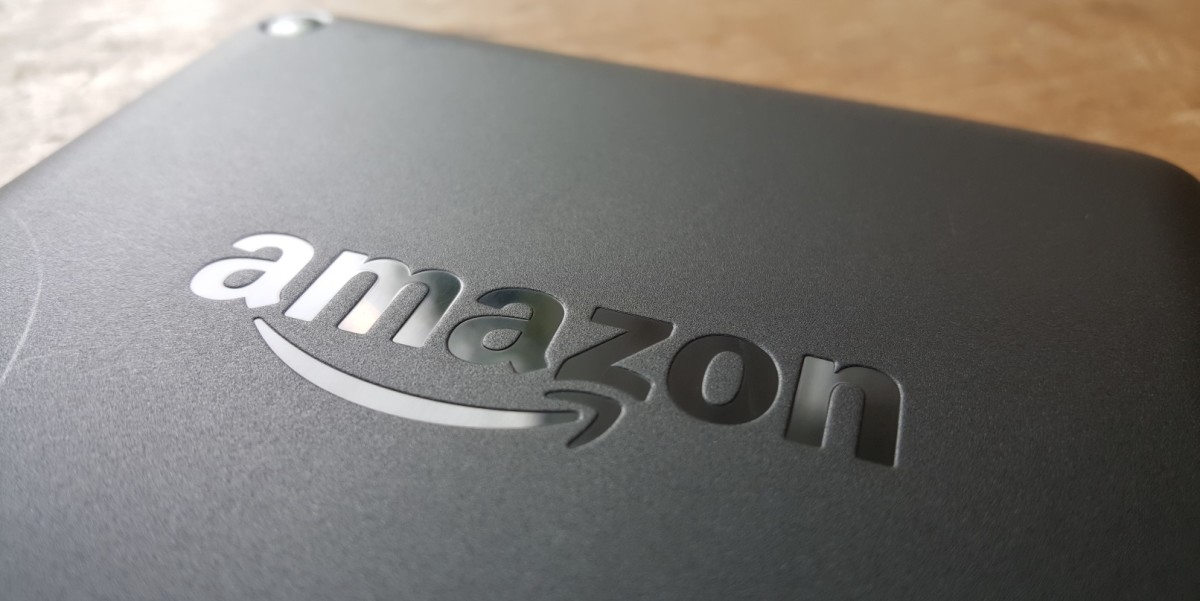 Amazon will reportedly bring its race-to-the-bottom business model to your neighborhood.

The Wall Street Journal’s Dennis Berman tweeted that Amazon will be opening 300-400 physical bookstores nationwide. Though we don’t know when the buildout may begin, Kindle is coming to you.

Even more interesting, Amazon is reportedly going to sell physical books at the same price it does online, suggesting the overhead of operating a storefront is tantamount to shipping costs. It’s not known if Amazon will parlay its storefronts to sell additional goods.

Of course, it’s not known how large (or small) these stores may be, but it’s interesting that Amazon is moving into the physical space. Barnes & Noble is reeling, and Borders is out of business — and many attribute the problems both companies face to Amazon.

The company opened a Seattle-based store in November, which many wrote off as a go-nowhere project. Looks like those pundits were wrong.

Read next: YouTube may be looking to bring more live 360-degree video to you