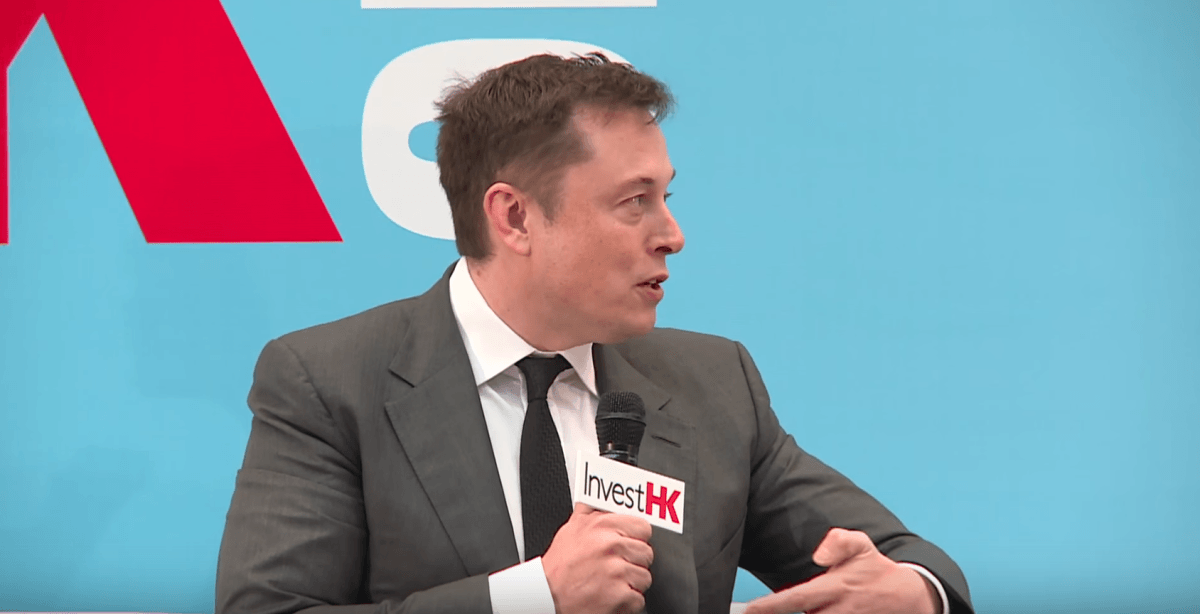 At a startup festival in Hong Kong, SpaceX CEO Elon Musk said he will announce plans for a Mars-bound spacecraft later this year, with goals of sending humans to the Red Planet by 2025.

Musk said going to Mars is crucial for the survival of the human race and to help us become a “multi-planet” species.

“It’s really a fundamental decision we need to make as a civilization. What kind of future do we want? Do we want one where we are forever confined to one planet until some eventual extinction event however far into the future that might occur, or do we want to be a multi-planet species and ultimately be out there among the stars, among many planets and many star systems?” he posed.

“Mars is the next natural step. In fact, it’s the only planet we have a shot at establishing a self-sustaining city on.”

In the meantime, Musk said he plans to take a trip to space some time in the next five years despite minimal astronautical training.

“I don’t think it’s that hard, honestly,” he said. “It’s not that hard to float around.”

Last week, SpaceX released a testing video of Dragon 2, a pod intended to attach to rockets like the Falcon 9 to host human crewmembers. Expect to hear more about SpaceX’s Mars spacecraft in September at the International Astronautical Conference in Guadalajara, Mexico.