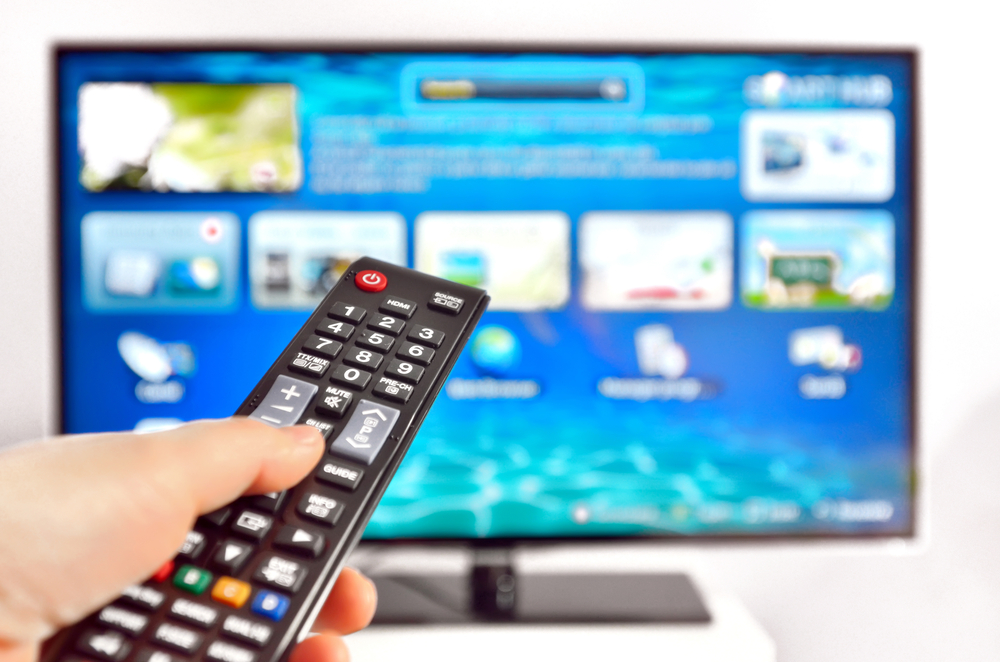 Smart TVs have a plethora of problems, but we’ve never heard of one going this wrong.

Wales Online reports that a funeral in Cardiff was interrupted when hardcore pornography was played on a Smart TV for more than four minutes. Those in attendance were in shock and “shouted at the staff present and told them to turn it off.”

The screens were being used for visual tributes to Simon Lewis, 33, and his baby, Simon Lewis Jnr, who were killed in a car accident.

It’s unclear how the pornography was played or where it came from, though the TV in question was a newly installed Smart TV while three other older TVs at the service didn’t show the explicit video.

The church says that no staff member has access to the computer system powering the TVs, though the Smart TV is equipped with both Bluetooth and WiFi connectivity, leading them to wonder if it was sent wirelessly.

The story doesn’t mention which model of TV was affected, however modern Smart TVs come equipped with technology like Miracast, which allows smartphone users to mirror their screens to the device wirelessly — sometimes without a password.

According to a City of Cardiff spokesman, “the screen has now been completely disconnected until audio visual engineers carry out a thorough investigation” and the “council has forwarded a written apology to the family and is carrying out an urgent investigation.”

There are plenty of questions over Smart TVs now that they’re almost the only option available for purchase.

Researchers have previously labeled the security of some models as “like a web app riddled with vulnerabilities” and Samsung was in hot water last year over TVs that spied on their users.

Read next: Go back to the future in 2017 as DeLorean heads back into production