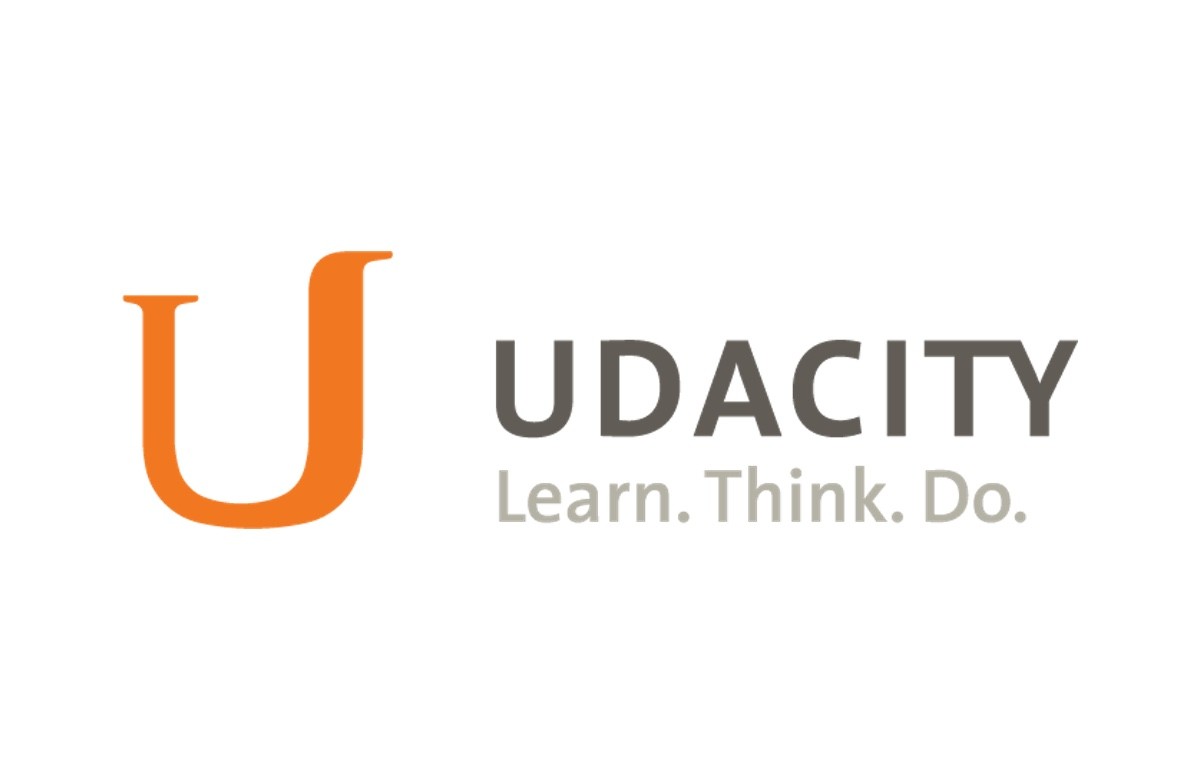 Udacity and online marketplace Flipkart have partnered for something really unusual. Instead of a lengthy hiring process, the two companies are making it possible for Nanodegree graduates to be hired without so much as a conversation.

Flipkart has already hired three Udacity Android Nanodegree graduates based entirely on their projects and Udacity profiles. Based in India, Flipkart’s three new hires all moved from New Delhi to the company’s Bengaluru headquarters.

“The conventional hiring process often comes down to the performance of the candidate on that specific day, which may not be a true reflection of their skills and temperament,” says Peeyush Ranjan, Chief Technology Officer at Flipkart. “The shortlisted [Udacity] profiles provided by them and the in-depth data we received were very helpful and allowed us to assess the candidate’s competencies in a much better way.”

Read next: Apple just recalled over a decade's worth of AC adapters