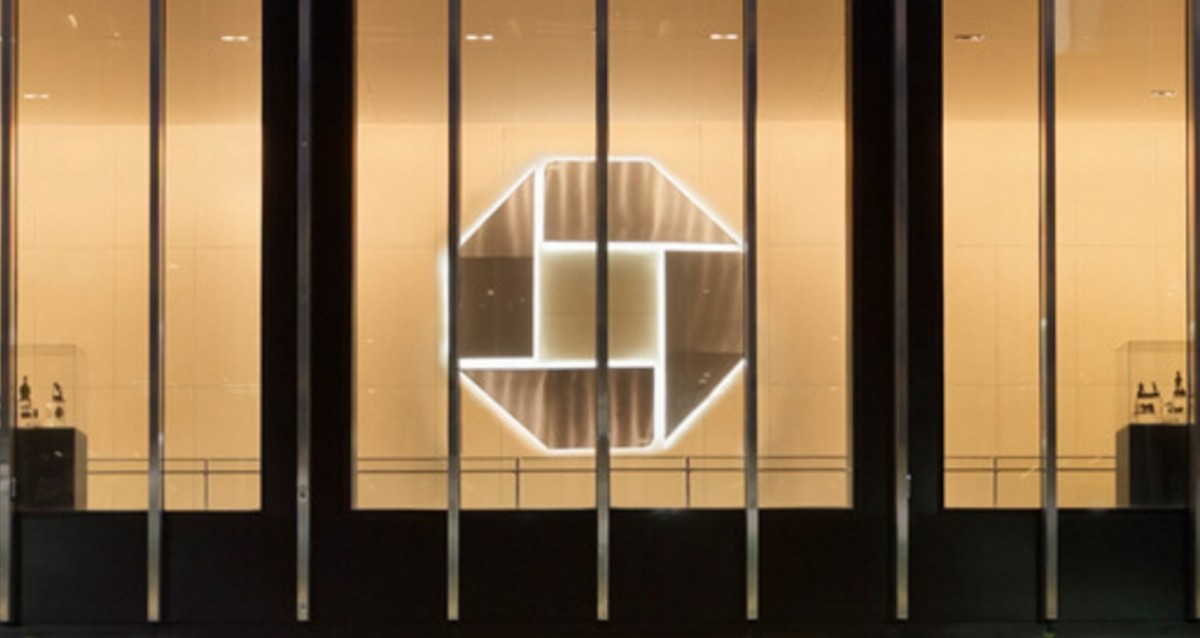 Chase bank is ready to ditch the chip card and go straight into contactless payments. Starting later this year, the bank will introduce two digital methods for pulling cash out of an ATM.

The first is fairly clumsy, but can be handled via a software update. It lets you authenticate yourself via the Chase app, which in turn gives you a seven-digit code to enter into an ATM.

A second method is much more akin to Apple Pay or Android Pay. Later this year, Chase will roll out NFC-enabled eATMs across the US. Like the aforementioned NFC payment schemes, an eATM would let you tap your phone and authenticate using a fingerprint sensor to pull cash out.

The security upside is huge (no skimmers, no cards left behind, etc.), but the convenience factor is also important. If you’ve ever tried to use a chip card at a Chase ATM, you know how terribly slow and clumsy the process is.

Though Chase’s new scheme is said to begin “later this year,” it’s not known just how widespread the rollout may be — or what areas Chase is targeting. If you’re resistant to new technology, the new eATMs will still work with cards.

If you’re as frustrated by chip cards as I am, though — the change can’t come fast enough.

➤ Your Phone Will Replace Your Wallet at the ATM, Too [Wired]

Read next: Age of Mythology just got its first new expansion in 13 years