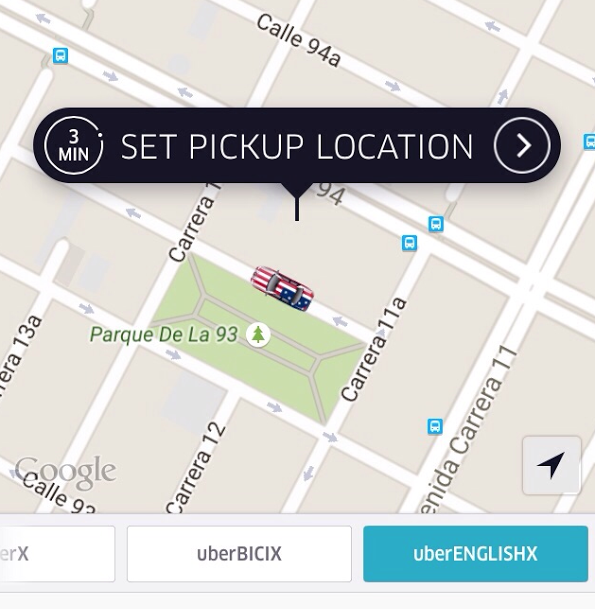 In what looked like a losing battle for traditional taxi drivers given decisions made by regulators in London and beyond about Uber’s ride-sharing service, a Paris court has made a surprise ruling that the company has been breaking the law.

The court ruled that Uber has been touting for business in the same way as a taxi, getting hailed down at the side of the road, which is not allowed unless part of a regulated firm.

In the midst of a second day of protests by taxi drivers in the country, villain Uber has now been ordered to pay a €1.2 million fine.

In a long-standing row, the UberPop service – UberX to other parts of the world – was banned back in 2014 by the French authorities and was then suspended by the company itself last year during similar taxi driver protests.

Both times it was eventually reinstated.

Read next: This camera looks retro but is full of futuristic features