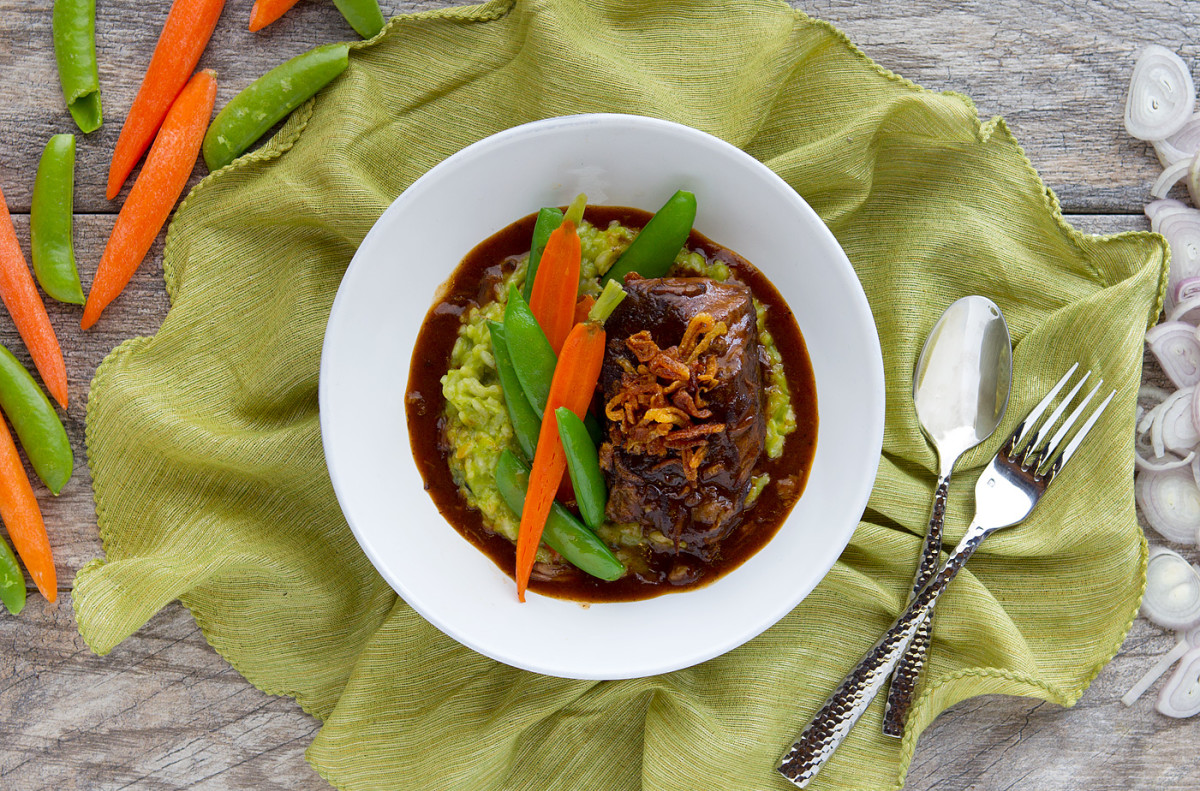 There’s a lot of conventional wisdom about what makes a great CEO. And while we’ve discussed in that past that starting a company in your ’40s can have significant advantages, there is also a significant merit to starting your company on the other side of the age spectrum. Student entrepreneurs have little to lose and plenty to learn when they take the reigns of their first company, and that experience can serve them well as they mature in the industry.

The life of a student entrepreneur is one that Ooshma Garg, CEO of food delivery startup Gobble, knows well. She began her first company while she was still a student at Stanford, and walking away from it gave her more lessons about the virtues and flaws of business than most learn in their first 10 years on the job.

“I learned a lot about myself in the first company. Whether I like enterprise or consumer, whether I wanted to outsource or hire my own engineers, and how to code, how to design.” Garg explained. “I also didn’t eat very much.”

Now, with her second startup, meal kit delivery service Gobble, she’s seen a very different kind of success. Heralding 10-minute meals achieved with a single pan, Gobble has expanded from its Bay Area roots into Nevada and, most recently, into the Seattle metro area. But the level of success has come from years of hard work that belie her youthful appearance.

Garg started Anapata in 2008, when she felt that the professional clubs she was heavily involved in on-campus at Stanford weren’t resulting in better job and internship opportunities for students. She built the company out of her dorm room and brought on underclassmen as interns. For a large portion of that time, she hustled to different companies and promised functionality on a product she believed would work in theory but hadn’t been fully built.

“My parents thought I was chasing a pipe dream and they wanted me to take a traditional finance internship on Wall Street,” she said. “Luckily, 3 weeks into it, I got a check for $10,000 in the mail for my own idea.”

Anapata grew on the initial interest, and Garg ran the company with bootstrapping. But she said she realized that Anapata wouldn’t make it beyond its niche growth, and sold it to legal company LawWerx in 2010 to chase a bigger dream.

“My passion was not to help legal recruiting for the rest of my life,” she added.

It turns out that the dream was eating well on a regular schedule. Gobble initially started out as a food-sharing program and went through several iterations — local deliveries, multiple chefs — before settling on the 10-minute dinner kit. For Garg, it was about effectively capturing the feeling of a home-cooked meal for people who were too busy, too flustered or too inexperienced to make it themselves.

“The mission has remained consistent, which is to create love through food,” she said. “It’s less about eating a white tablecloth fancy meal and more about how someone feels when they cook for someone.”

And that concept has continued to develop at-scale. Gobble continues to make meal kits through a combination of fresh ingredients and pre-made components developed with guidance from Gobble’s resident chefs. This time around, she says that she’s benefitted from having experienced voices in both the development of the food and logistics to keep the company growing smart.

“I learned hiring someone with the same values and high-level expertise in different departments is key,” she explained. “We used to have so many generalists to put out MVPs. But now we know what we’re doing, it’s so great to have experience in places like HR and Culinary.”

Now, the company is tackling the issue of managing quality at scale. Garg said that the company tries its best to source locally and ship fresh to keep the quality of ingredients high, but there is a lot more to account for in the process of creating a national project. Making a three-day sauce for a group of users in the Bay Area is a much different task than ensuring that a tomato sauce that takes three days to prepare makes it to kits in places like New York or Florida.

“I think we spend more than other businesses on the food in particular because we care so much about it,” she said. “We’re trying to expand our scale and margins in other ways, without affecting the food.”

These are new areas for Garg to tackle — as a young female founder who started Gobble by herself, now is the time to see her dream grow into a major business, complete with smarter meal suggestions and faster logistics.

“We haven’t found all the providers we need to successfully become a nation-wide company, but we’re working on it.”

And she said students should not hold back just because they are students.

“People might think that taking a quarter off to start a company or explore business is hard,” she explained. “But everyone studies abroad, right? If it’s what you really want to do, you can make that trade-off.”

Read next: Got ads? Twitter VIPs are getting a noise-free platform