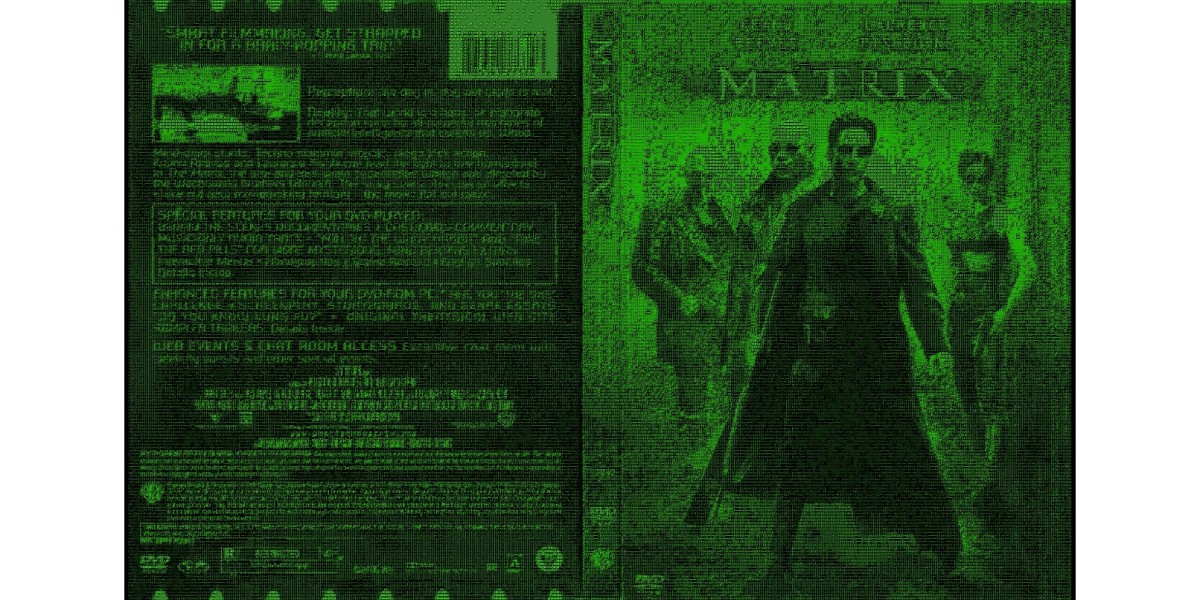 It’s been 4,419 days since an ASCII remake of the sci-fi blockbuster film ‘The Matrix‘ became available via BitTorrent. According to TorrentFreak, it’s the oldest known active torrent that’s still doing the rounds today.

That means that fans have been hosting the entire movie and sharing via BitTorrent for over 12 years now.

The fan-made version weighs in at over 4GB of VOB video files and includes images of what its disc and DVD insert would look like if it were a real movie, as well as a Readme file that includes a disclaimer:

This work is a parody. As such I do not believe that this DVD has any possibility of competing with the original in any market. It is not for sale.

The torrent was created 4,419 days ago on December 20, 2003. That makes it even older than the now-deceased oldest file on The Pirate Bay, which was a recipe book whose torrent survived for at least 10 years.

Most torrents usually die out in a couple of years when users delete the associated files off their hard drives to make room for new ones or simply stop seeding it. It’s impressive that the ASCII version of ‘The Matrix’ has survived for this long — that’s as fitting a testimony to the significance of the film as the Wachowskis could ever have imagined.

➤ World’s oldest torrent is still being shared after 4,419 days [TorrentFreak]

Read next: Former Defense Secretary Rumsfeld made an iOS card game without touching a line of code