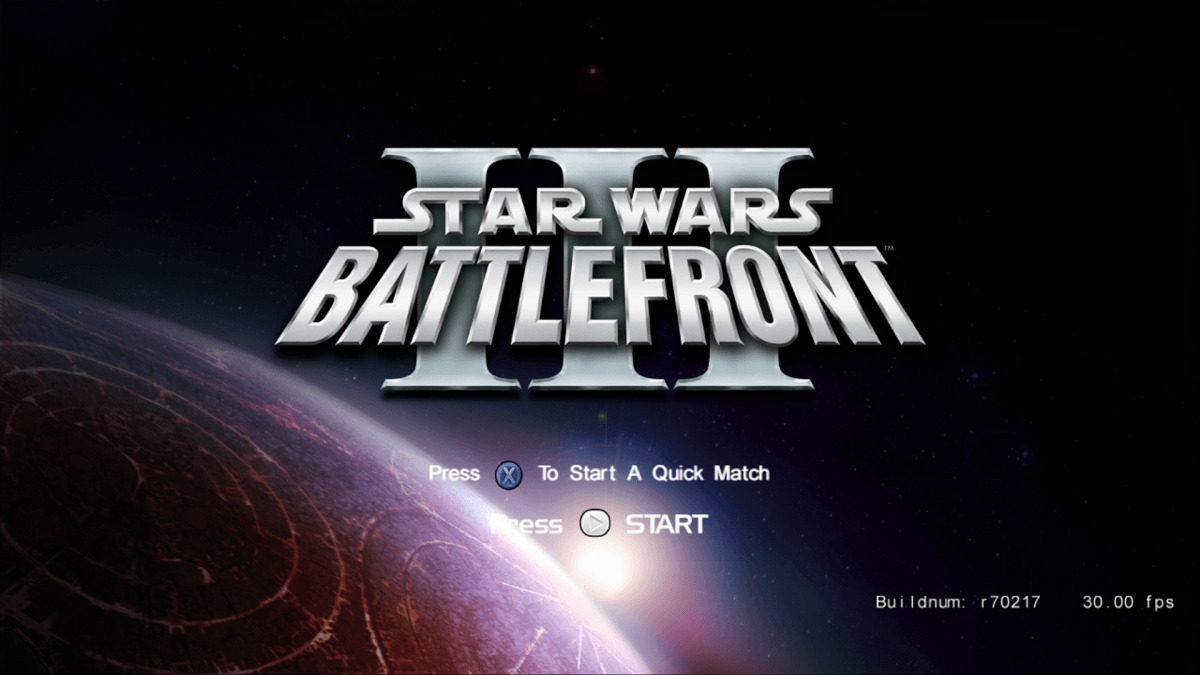 ‘Star Wars Battlefront III’ was one of the most anticipated games of the last console generation. Alas, the game was cancelled and we never got a real chance to see what could be.

A Reddit user leaked a playable build of the forgotten game for the Xbox 360. “Playable” might actually be too strong of a word as users are reporting that it’s rather choppy and full of bugs.

Lack of polish aside, it gives us a unique glance into an unfinished project that many, myself included, were once anxiously awaiting.

To play it yourself, you’ll need an Xbox 360 dev or test kit to make it work.