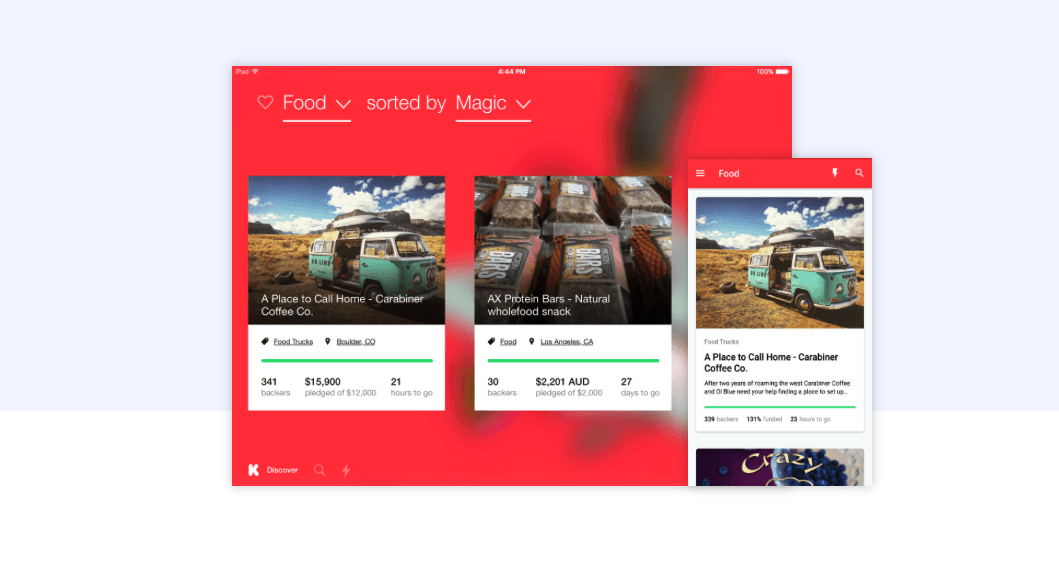 Kickstarter is now available for Android. Three (!) years after arriving on iOS, there’s now an Android app for those who want to fund new projects.

So far, the app is focussed on backers. With it, you can discover and donate to projects, get updates on projects you’re backing and see what friends are backing.

Those who’ve started campaigns of their own won’t be able to manage them — at least not yet. I’d like to say the feature is coming soon, but it took three years for Kickstarter to hit Android.

It may prove a welcome distraction for Kickstarter, too. An independent report was released a few days ago that highlights just why a project with $3.5 million in funding couldn’t deliver a drone to backers.