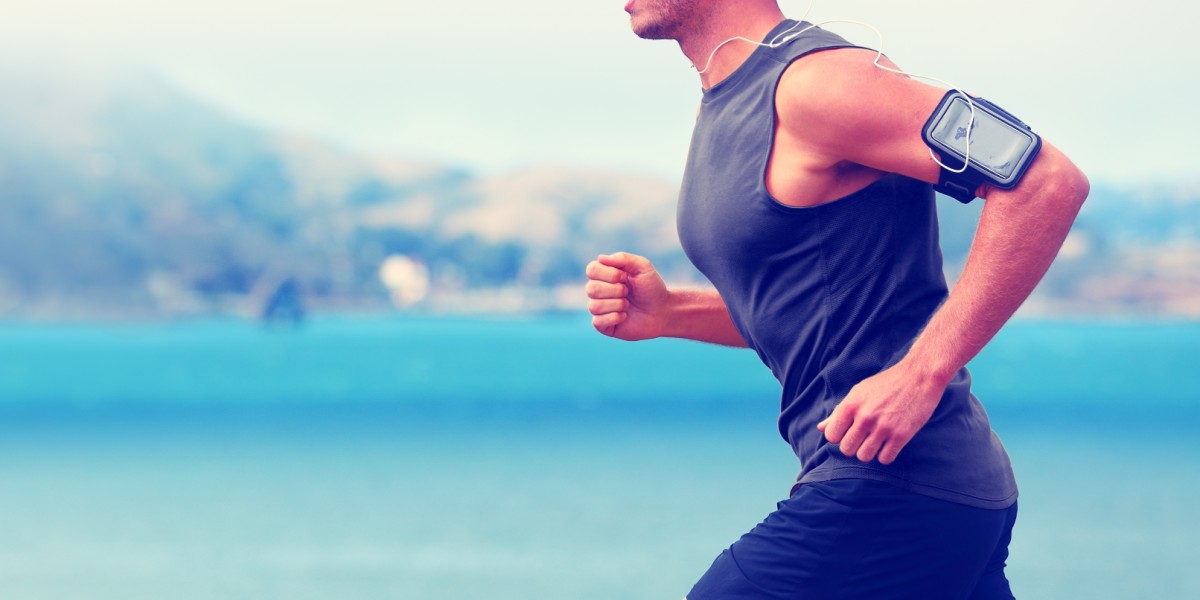 The announcement – fittingly made on Twitter – says that the new business will focus on going “beyond measurement to motivate and drive improvement and make the road to personal transformation fun and social.”

A couple early morning announcements from me…

That’s not all too specific in terms of features or its general proposition but Costolo also said that the software platform has been designed to capitalize on the shift to specialized workout programs “with a multitude of connected devices.”

Right now, it sounds like it’s early days, with the product still at the proof-of-concept stage. Nonetheless, with nearly seven years experience growing Twitter, Costolo knows a thing or two about scaling a platform.

Read next: Amazon activates first Dash-enabled devices so you never have to order toner again