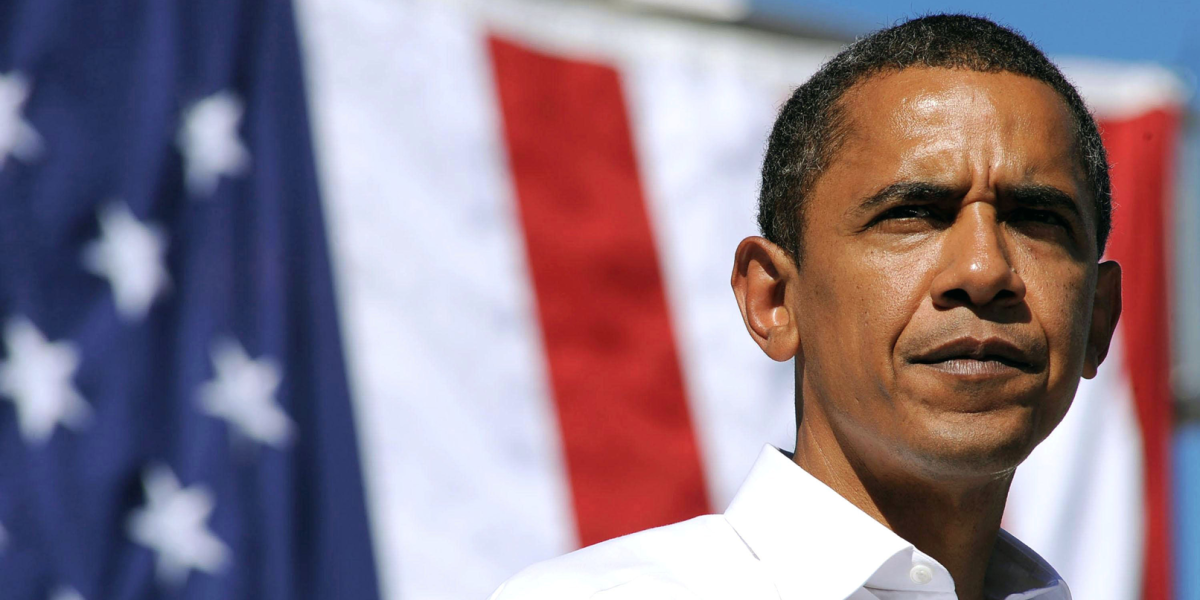 President Barack Obama will deliver his final State of the Union address tonight at 9pm EST. All of the major networks, ABC, CBS, NBC and Fox will cover it, as will most cable news networks, like: MSNBC, CNN and Fox News.

If you’re a cordcutter though, you’re probably looking for a place to stream the event, which Obama and his aides promise won’t be an ordinary State of the Union. Instead, the speech is supposed to be thematic, although we still aren’t sure what that theme will be.

So, if you’re looking to grab a livestream of the event, the first (and easiest) way is on The White House’s own website. If you like options, then you can also catch a glimpse of Obama’s final State of the Union address at these sources:

Read next: These 16 neighborhoods are so hot right now says Airbnb