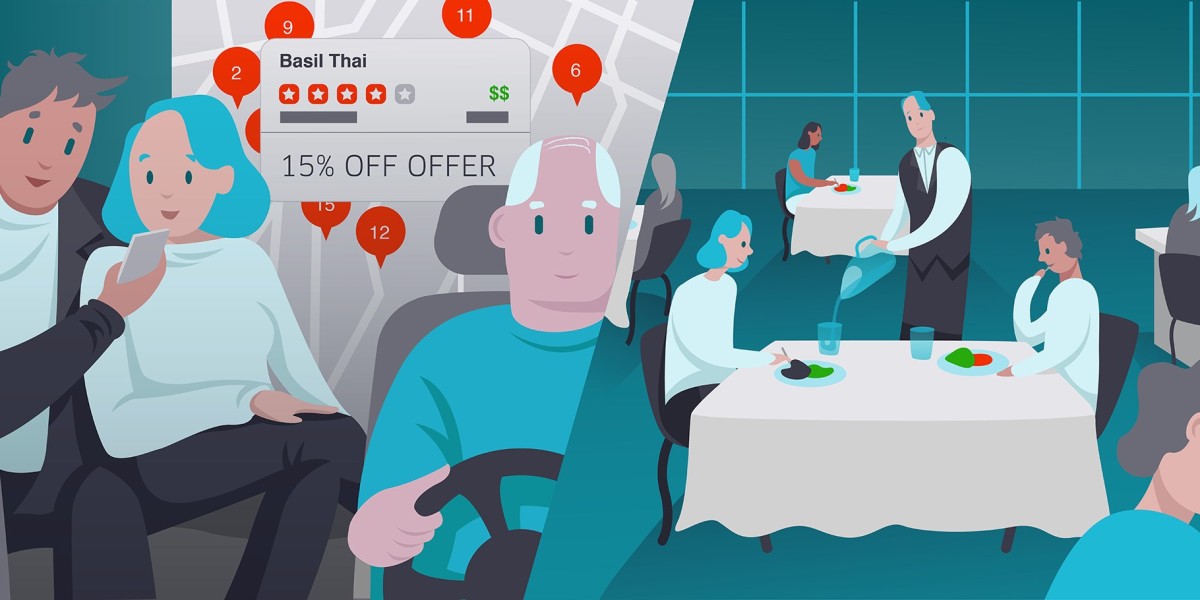 At a hackathon in Bangalore, India, today, Uber announced the launch of its Trip Experiences API which lets developers promote their apps as a way for passengers to kill time during their rides.

The API exposes trip data such as location and ETAs to pickup and to a user’s destination, which developers could use to offer relevant experiences from their apps.

For example, if a passenger has a short ride ahead of them, a news app could serve up a notification promising a music playlist that lasts just 10 minutes. Another app could ping you about offers at stores near your destination.

You don’t have to worry about being bombarded by alerts from apps unless you want them. Uber’s API guidelines state that apps must request your permission before enabling the feature.

In August 2014, the company opened up its API to allow developers to integrate Uber into their own apps to do things like remind you to book a trip in time for your doctor’s appointment. Last month, Facebook recently integrated the cab service into Messenger to let users request a ride from within a conversation.

It makes sense for Uber to expand its API functionality as its service becomes more ubiquitous across the globe. It’ll be interesting to see how third-party developers make use of it to reach their users, and if they can genuinely make your rides less boring.

Read next: These were the top songs Tweeted for #DavidBowie yesterday