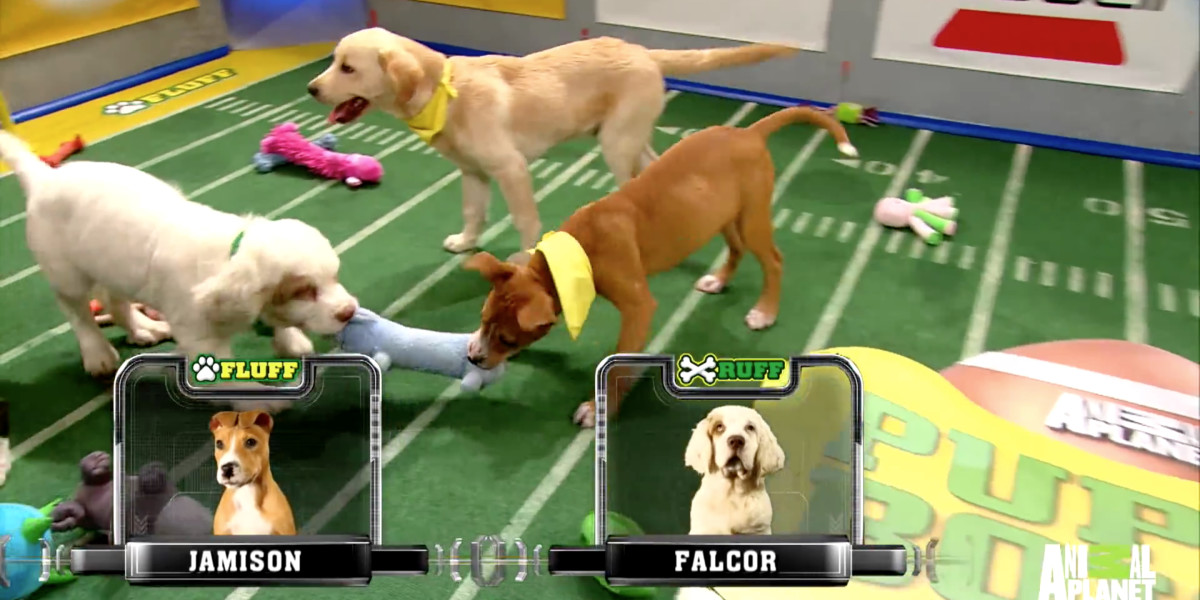 If you’re not a fan of the NFL, Animal Planet’s ‘Puppy Bowl‘ might be more up your alley on game day. Each year, the canine alternative to the Super Bowl attracts huge audiences of viewers looking to watch puppies play, yelp and be adorable on a makeshift gridiron.

This year, you can do all of that in VR, with a full 360-degree Puppy Bowl experience.

All you need to do to catch these squeezable pups in the biggest game of the year (that doesn’t feature humans) is load your phone into a Google Cardboard (or similar) viewer and check out the Animal Planet website, YouTube or the Discovery VR app (iOS or Android).