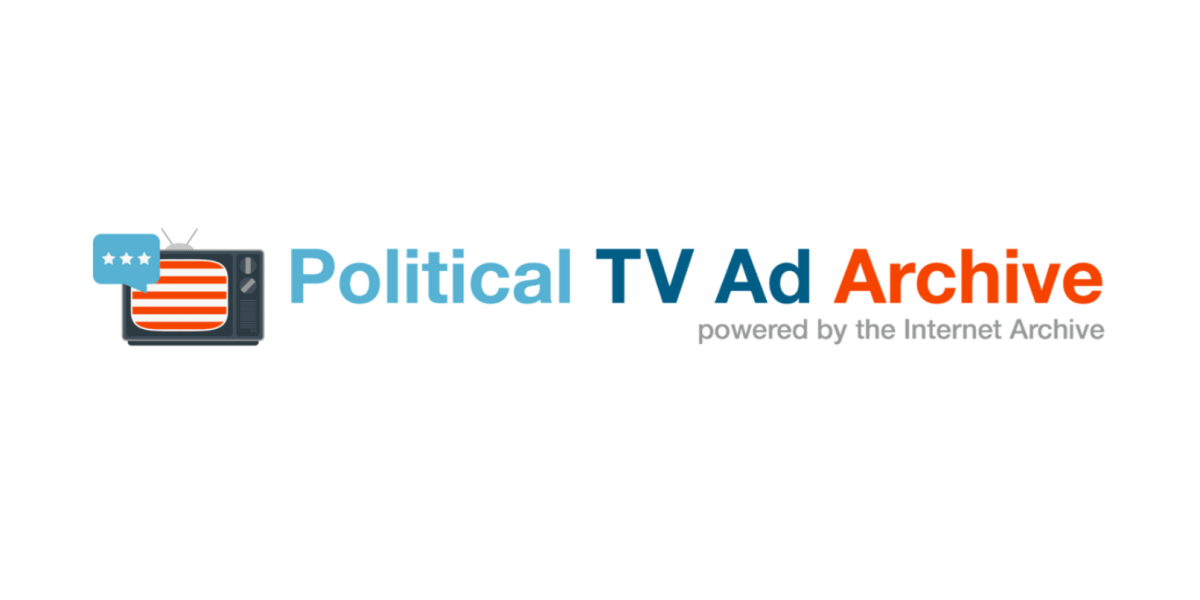 The 2016 election could be the most democratic one the United States has even seen thanks to the Political TV Ad Archive, a new project from the Internet Archive, the not-for-profit that brought us the Way Back Machine.

Aimed particularly at journalists, but open to anyone who wants to check whether their potential representatives are telling porkies, the Archive will collate and then analyze TV ads from key states using audio fingerprinting.

In collaboration with a number of political fact-checking organizations, the site will seek to provide information on the truth of claims made in different ads, as well as offering downloadable metadata showing exactly who the campaign was funded by.

The free tool will go live in 20 “key markets,” including the key caucus state of Iowa, after a briefing in Washington DC next week.

Political TV ad spending is expected to be in the billions. Yet the same local stations that air the ads provide very little solid reporting on politics. Even fewer correct misinformation in the ads.

The project is supported by the innovation in journalism project Knight News Challenge, the National Press Club Journalism Institute, The Washington Post’s Fact Checker, FactCheck.org and others.

It’s an open secret that big money has undue influence in politics, particularly in the US. That’s why Bernie Sanders, and Barack Obama before him, sought to increase the amount of money given to them by ordinary voters.

Sanders broke Obama’s record for these kinds of donations in December last year.

Given that Twitter has also just reinstated its political monitoring platform, which pulls up politicians who try to delete embarrassing Tweets, 2016 is looking like the year that politicians won’t have anywhere to hide on the Web.