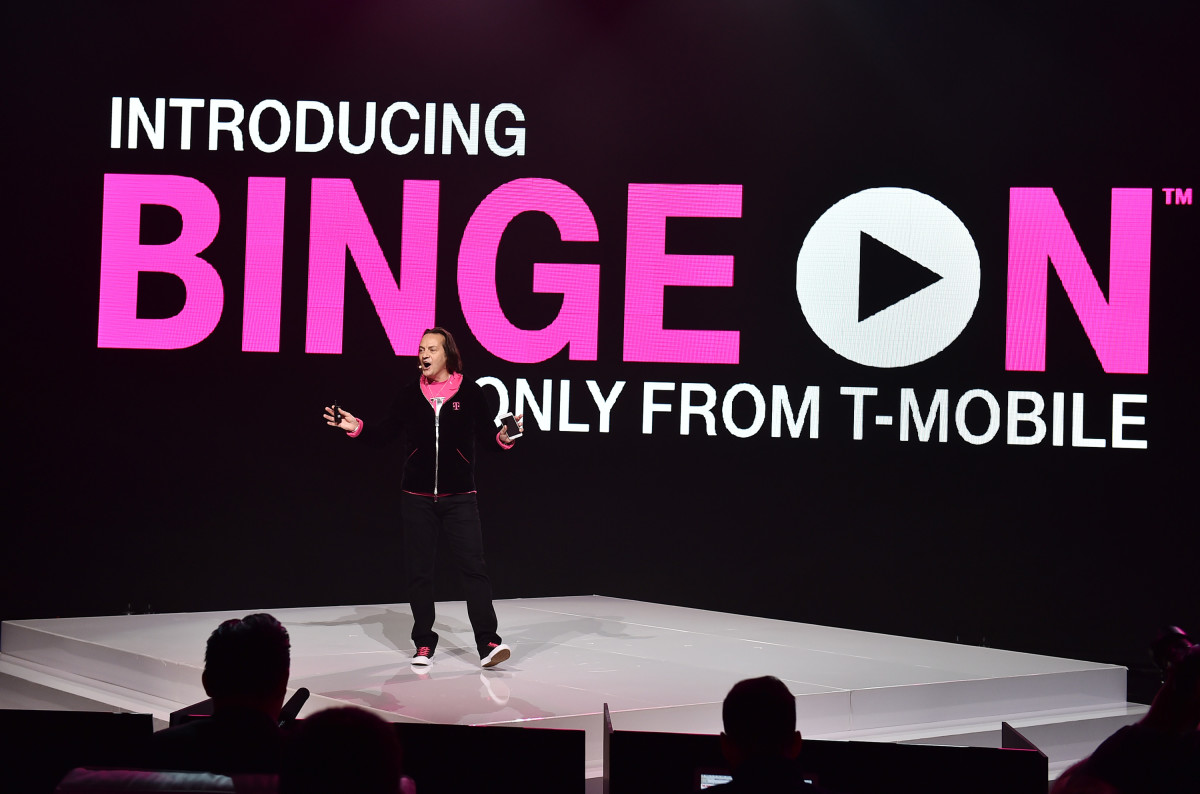 T-Mobile has been in the news for all the wrong reasons lately. Earlier this week, the Electronic Frontier Foundation (EFF) found that the carrier’s Binge On subsidized mobile video streaming service throttled all video content, when it was advertised as optimizing streams from partners.

After CEO John Legere chastised the EFF for questioning his company’s tactics, T-Mobile lost a Binge On partner that sided with the non-profit.

4stream.tv, operated by Slidefuse said on Friday it no longer wanted to participate in the program:

The text, signed by Patrick Hampson of Slidefuse and and Aaron Zufall of Zufall Media, reads:

In light of recent events and comments made by your CEO, John Legere, we have decided to halt our participation in Binge On and disable our traffic shaping rules for the time being. As per the agreement, please consider this 24 hours notice that 4Stream.TV will no longer participate in the program.

As net neutrality supporters and EFF Members, we encourage you to be more honest and transparent about the issue and develop a program that we can be proud to participate in.

What’s going on with T-Mobile, you ask? There’s more to this than just John Legere’s lack of tact.

Anytime a Binge On subscriber tried to watch videos from sites that weren’t part of the program, they would experience slower mobile connection speeds. That in turn leads some video services like YouTube to automatically deliver lower quality video.

In other cases, the reduced speed would cause high-resolution video playback to be choppy — even though the user is subscribed and connected to a fast mobile network.

Earlier this week, a T-Mobile spokesperson confirmed that it was indeed throttling speeds when users tried to watch video on sites that weren’t part of the Binge On program.

Legere argues that people calling T-Mobile’s tactics ‘throttling’ are playing “a game of semantics, and that’s bullshit.” He’s referring to the fact that customers can disable Binge On and enjoy full speed access as normal.

But customers can only do so if they know what’s actually going on. Instead of badmouthing his critics, Legere would do well to clearly communicate exactly how Binge On works — before more partners ditch the program.

➤ Streaming Video Company Drops Out Of BingeOn To Protest John Legere’s Attack On EFF; It Will Still Get Throttled, Though [TechDirt]

Read next: NRGthemes’ world of WordPress design assets now 96% off