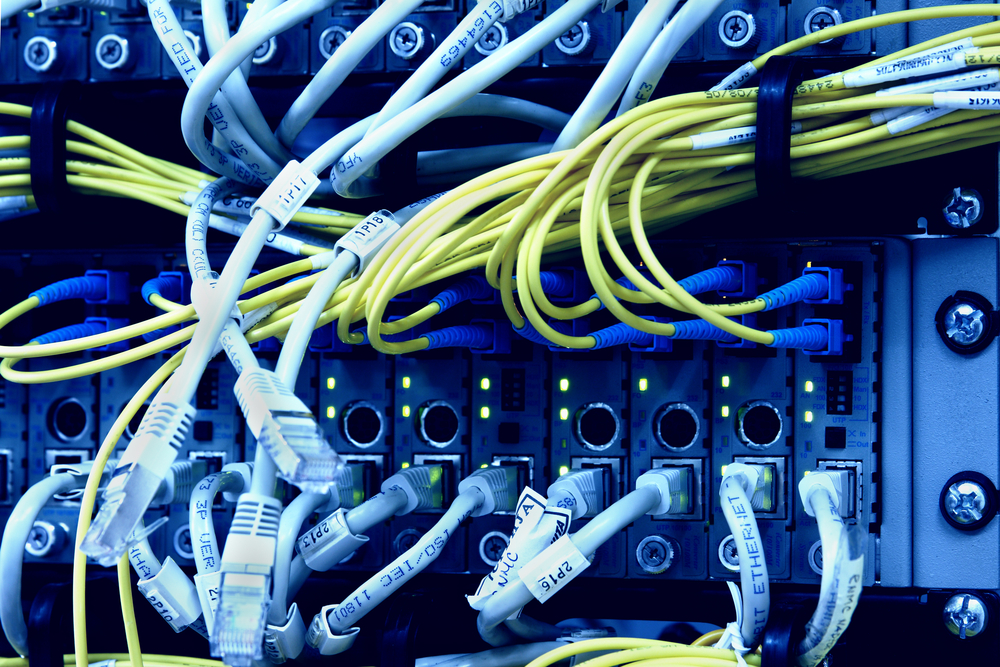 Every year, the FCC is required to determine if broadband is being deployed to Americans in a timely fashion and report on how well it’s rolling out.

Chairman, Tom Wheeler, has drafted the 2016 Broadband Progress Report and it’s not good. The report says that the US is “making progress” but “advanced telecommunications capability is not being deployed in a reasonable and timely fashion to all Americans.”

On top of this, 41 percent of those that reside in tribal lands have no access, and almost half of schools are below the 100 Mbps per 1,000 students goal.

The numbers do show an improvement, with the percentage of offline rural areas dropping from 55 percent in 2012 and urban areas from 11 percent to 4 percent, though it’s slow progress.

Overall, 10 percent of the US is still offline and the FCC points out that the country lags behind the majority of developed nations, placing 16th for connectivity out of 34.

There are a number of projects underway to try and accelerate the efforts, including a project with 10 telecommunications carriers onboard to bring rural broadband to 3.6 million homes by 2020 and another that commits $2.8 billion to bring fiber as well as WiFi to schools.

Read next: Yellow Cab to file bankruptcy in SF, will release new app to battle Uber and Lyft