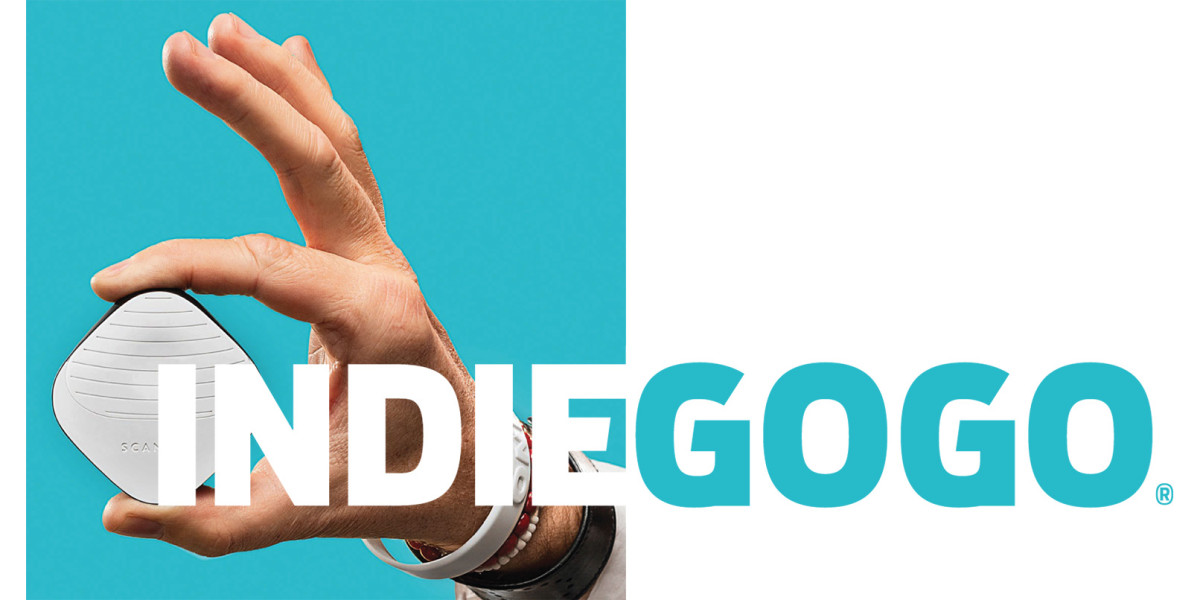 While crowdfunding platforms have been known as an ideal way for startups to test the waters before launching their products, Indiegogo believes it’s time for larger firms, including Fortune 500 companies to get in on the action.

Indiegogo announced the launch of Enterprise Crowdfunding, a program to help big companies crowdfund their future products. It will assist them in picking the right project to promote, setting up their campaigns, and boosting reach.

Participants will also get additional analytics and hands-on support. Other than that, enterprise campaigns will look the same as the rest on Indiegogo.

Indiegogo CEO Slava Rubin said, “Some of the world’s most successful companies are already using Indiegogo for product development, market research, and to support causes important to them. Now we’re taking that a step further with Enterprise Crowdfunding.”

Two of General Electric’s campaigns, operated by its subsidiary FirstBuild, were successfully funded last year: the Paragon Induction Cooktop and the Opal Nugget Ice Maker together raised over $3 million and brought in 8,000 customers.

Indiegogo says it will kick off the program with campaigns from GE, Harman International Industries, Hasbro and Shock Top.

For major firms like these that don’t really need the money to bankroll their projects, getting on Indiegogo is more about validating their ideas and prototypes and gauging interest among consumers for their products.

Harman plans to introduce selective noise cancellation headphones, while Hasbro intends to launch new board and card games through the program.

Understanding what customers want before putting their products on store shelves should help companies achieve the right mix of features, styling and price more effectively than in the past.