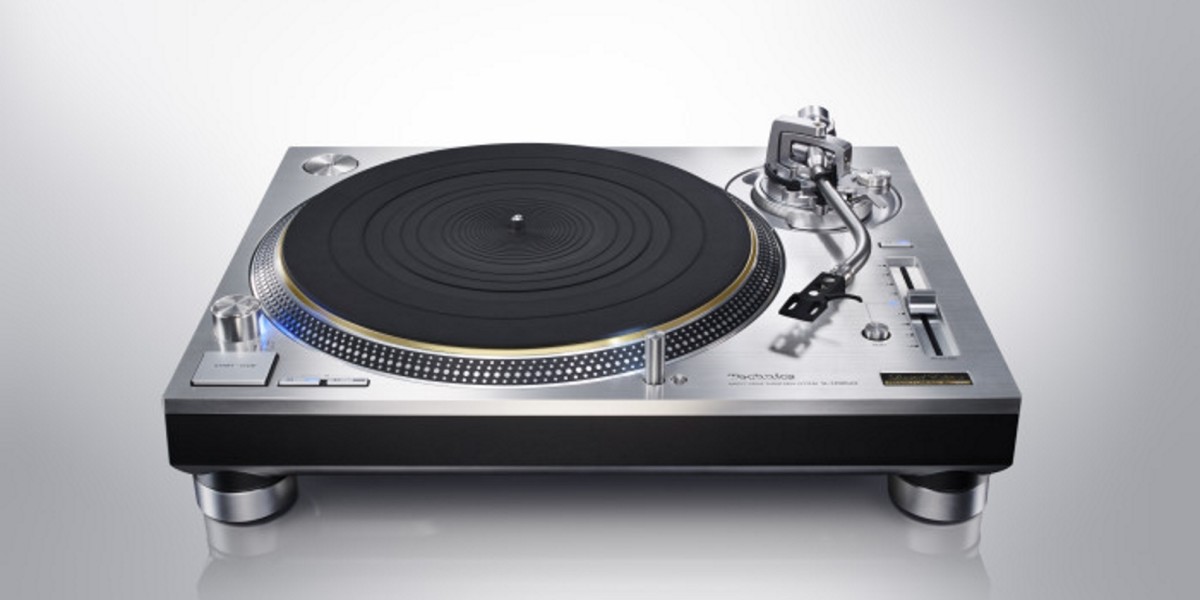 I grew up trying my hand at DJing (and am old enough that CD decks didn’t really exist when I started out, let alone MP3s) and while there were always a whole lot of different turntables to choose from, there was only really one choice worth making – Panasonic’s Technics SL-1200 model.

It was an industry standard for turntablists the world over, and then in 2010 (as the vinyl market continued to suffer) Panasonic said it was going to stop making the world’s most popular decks.

Now, more than five years on and with vinyl seeing a resurgence in popularity, Panasonic has dusted off the old design and will resume selling them again from later this year, although it hasn’t said exactly when.

The new model has an updated motor, which Panasonic says makes it quieter and reduces vibrations (known as ‘cogging’), resulting in an overall better sound output.

There will actually be two new models, but the 50th anniversary edition (Grand Class SL-1200GAE) is limited to just 1,200 units.

Pricing hasn’t been announced, but I’m going to just go ahead and start saving now.

Read next: Intel will stop sourcing its materials from war zones in 2016