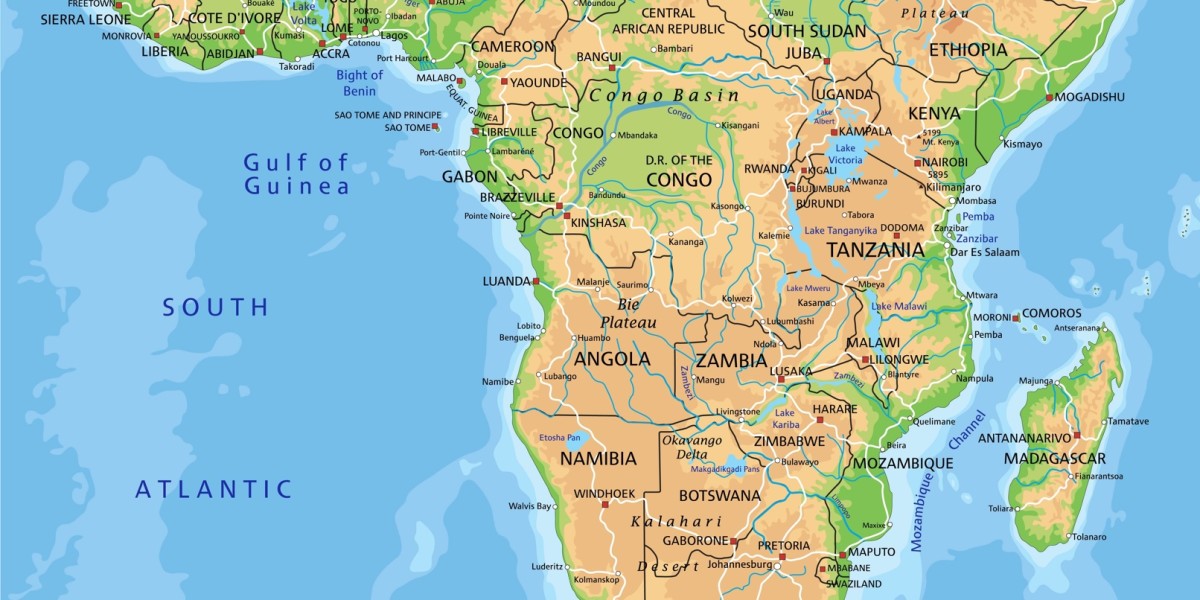 Traditionally the slowest month when it comes to tech news, December saw a flurry of activity as a number of startups managed to get funding rounds over the line before the festivities began.

Solar companies were again very much in demand, with Tanzania’s Off Grid Electric raising a US$25 million round, as well as earning a US$5 million grant from USAID. Kenyan pay-as-you-go solar startup M-KOPA Solar raised US$19 million in the same month.

South African startups were on the fundraising trail too, with adventure marketplace Gummie raising funding and relaunching its site, and mobile shopping startup MySidekick raising US$280,000. GamezBoost and Eventerprise also raised, as did Nigeria’s Showroom.ng and Rwanda’s Mergims.

Plenty more where all that came from

There will be more to come in terms of funding for African tech startups in 2016, with developments in December further boosting that. Nigerian incubator Co-Creation Hub (CcHub) partnered Venture Garden Nigeria and Omidyar Network to launch a US$5 million social innovation fund, while Chinese instant messaging company WeChat launched a US$3.5 million fund for African tech startups looking to launch on the WeChat platform.

Meanwhile, investment firm CrossBoundary Energy announced the first close of a dedicated fund for commercial and industrial solar that will deploy over US$25 million in solar solutions to power African enterprises over the next 18 months, and impact-focused equity crowdfunding portal Malaik launched, aimed at connecting investors interested in impact investment opportunities with African entrepreneurs raising finance.

Facebook also continues to be busy, launching its Internet.org Innovation Challenge in Africa. The challenge looks to recognise African developers working on apps, websites and services for learning and economic empowerment and rewarding winners with US$150,000.

Best of the rest

In connectivity news, Liquid Telecom announced it is to build a new undersea cable serving Africa, while operator Tigo launched a 4G service in Tanzania. Google rolled out Project Link wi-fi in Uganda, with Facebook and Eutelsat announcing details of their satellite plans for Africa.

Read next: Poweramp for Android brings a new sound engine and visualizations to delight audiophiles