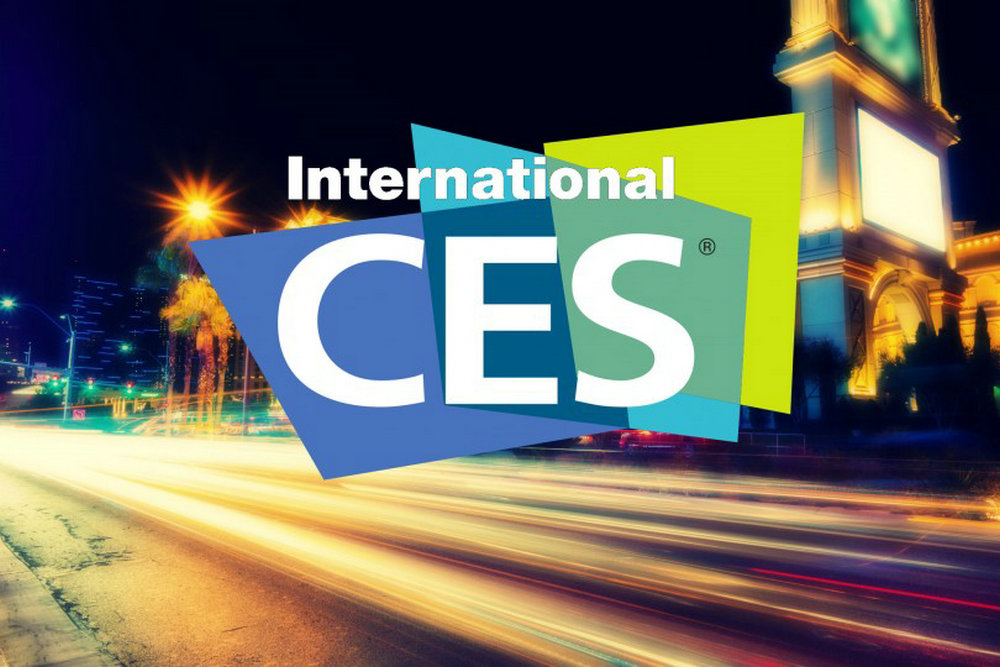 Ready or not, the annual Consumer Electronics Show kicks off next week, and three of TNW’s bravest reporters (Napier, Bryan, and yours truly) will roam the show floors on the hunt for the latest, innovative, or downright odd products for 2016.

So what can we expect from CES 2016? Here are a few trends to look out for.

Wearables will get even more personal (Napier)

Niche wearables, especially fitness trackers in 2015, brought the second wave of wearables to the masses, such that asking, “Which smartwatch should I get?” is a viable question.

There will be a ton of new wearables at CES, but don’t expect much from Pebble, Apple, or Google and its myriad of Android Wear devices, which usually prefer to announce their new products away from the hustle and bustle of CES.

Instead, look forward to more niche devices. As most smartwatches are pretty mediocre at tracking calorie burn, there will likely be trackers with new and improved sensors on display.

Perhaps more interestingly, look to new wearables addressing specific health issues that have been largely ignored by the big names, such as women’s health.

CES 2015 kickstarted one of the biggest trends in cord-cutting with Sling TV, a contract-less TV streaming service. This year, we’re expecting even more companies to offer their own version of content streaming subscription services, with possible upgrades to 4K or HDR options.

Netflix CEO Reed Hastings is also due to deliver the opening keynote at CES 2016, so if that doesn’t hint at the signs of what’s coming up next, we don’t know what will.

In addition to more companies offering streaming services, we’re also expecting to see more device compatibility and coverage areas. Comcast’s Stream, for example, launched this past November exclusively in the Boston area, so an expansion is naturally due.

Virtual reality steps out of the gaming niche (Bryan)

VR has been on the horizon for years, but in a practical sense most of the excitement and buzz came from the gaming community. This year, that’ll change.

With the release of the much-anticipated Oculus in Q1 2016, the VR world is buzzing that 2016 is the year it becomes mainstream. It won’t. It will, however, be the year that it steps out of the niche corners of the gaming universe and shows real promise for every day application.

Accessibility should prove to be the catalyst for change. At CES, you can expect to see a number of consumer grade 360-degree cameras, affordable viewers (like Google Cardboard) and further development of tools developers need to create rich virtual environments that make VR more accessible than ever.

With the growing popularity of 360-degree videos, users are just now getting a taste of VR applications that have nothing to do with gaming. As such, CES should be huge for consumer-grade 360-degree cameras. I expect to see a handful of these cameras touching — if not dropping below — the $1,000 price point and aimed directly at the consumer market.

It’s been a slow churn, but the world seems to have finally embraced Microsoft’s vision of 2-in-1 computers. Though they’ve been around since the earliest days of Windows 8, Windows 10 and numerous hardware advancements have made them a much more palatable proposition for mainstream users.

We’ve already seen Surface imitators from the likes of Lenovo and HP, so we wouldn’t be surprised to see more manufacturers join the party. Likewise, there will probably be new third party keyboard covers for Apple’s own take on the convertible computer, the iPad Pro.

We’ve seen plenty of ‘hover’boards at CES way before they became the hottest (literally) gear of the season. But there’s only so much we can innovate on the two-wheeled mini-segway. Drones, however, are something we can expect to see some creative upgrades.

A whole section of the CES floor will be dedicated to “unmanned systems,” which will showcase drones that can help with anything from photography, search, travel, construction, sports and more. While they may not look dramatically different than what is currently on the market, you can expect more and better sensors integrated, which in turn make the drones ‘smarter’ for your specific needs.

CES 2016 will also feature four conference sessions dedicated to drones, with discussions around security and safety risks and future opportunities for the hobbyist toys.

Every year we say “this is the year for IoT” but this time around, we think it really is. The industry has proven the concept with smart thermostats, like Google-owned Nest, as well as the surprise hit of the holiday season, Amazon Echo.

We’ve broken down technological barriers and improved upon connectivity with Bluetooth 4.0 and WiFi Direct. The only thing left is to get consumers on board with some really cool products.

Personally, I’ve been pitched at least a dozen that I can’t wait to see. The future holds a hint of Jetson-esque tech and a lot of that will be on display this year at CES. Refrigerators that compile grocery lists and send them off to home delivery services, smartphones become whole-house control devices and thermostats that “read” weather reports and adjust the temperature accordingly are just a few of the many products I’m excited to check out at CES.

There are no more roadblocks but consumers themselves. This year should be a big one for IoT and connected home technology.

CES may be the biggest technology convention of the year, but it’s unlikely for tech giants like Google or Apple to announce any major news during the event. After all, they’ve got enough budget to host their own conferences several times a year. While smartphones and gaming consoles are definitely part of CES, you won’t find a new flagship Android or Xbox this soon after the new year began.

Still, that doesn’t mean teams from the likes of Google and Microsoft aren’t roaming the floors scoping out the latest trends. Just don’t expect any of them to unveil anything big until later this year.

We’ll be bringing you coverage all week when the event kicks off, so be sure to follow us for the latest news out of Las Vegas.

Read next: Quitting isn't the same as failing