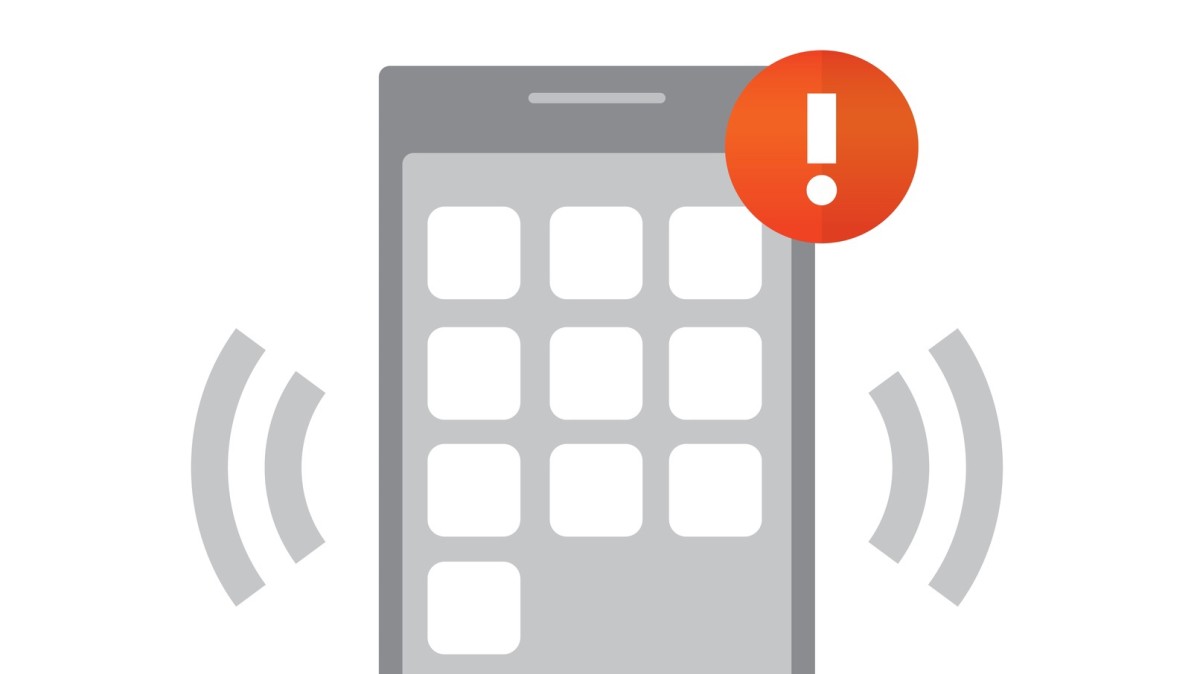 A new year is a good opportunity for taking stock of your life and making changes, but they don’t have to be major. For example, I’ve decided that 2016 will be the year my phone annoys me a lot less.

You know how it is; you install an app and it asks if it can send you push notifications. You say yes (because notifications might be useful, right?) and before you know it you’ve got 20, 30 or more apps all notifying you about things that either can wait until you next open the app or that matter more to their developers than they do to you.

I’ve become a lot less tolerant of this kind of thing lately, mainly because I’ve realised just how much time I spend clearing notifications I have no interest in at all.

The problem is particularly bad on iOS, where badge counter notifications can only be cleared by opening the app in question. I wonder how many developers’ usage metrics are deceptively skewed by people who just open their apps to get rid of that annoying red circle?

While I’m still going to give new apps a chance to prove they can only notify me of things I care about, if they abuse that chance, they’re being banished to the ‘all notifications off’ zone.

I recently realized that I was playing one particular game (Down The Mountain) twice a day, every day, simply to clear the badge notification that regularly pops up.

I’d rather enjoy better-crafted mobile gaming experiences. Final Fantasy Record Keeper (which I recently contributed to our Apps of the Year series) only notifies me when there are new challenges to play, once or twice a week. That’s useful to me, but under my new regime those notifications will be gone the second I stop enjoying the app.

On Android, it depends on which operating system version you’re using, but for example, on Android Marshmallow on a Nexus device, you go to Settings > Apps and tap each app to adjust how much each one can bug you. You also have the benefit of being able to use good third-party notification handlers like Snowball.

Let’s all look forward to a 2016 where we give less time and attention to apps that don’t give us much in return.