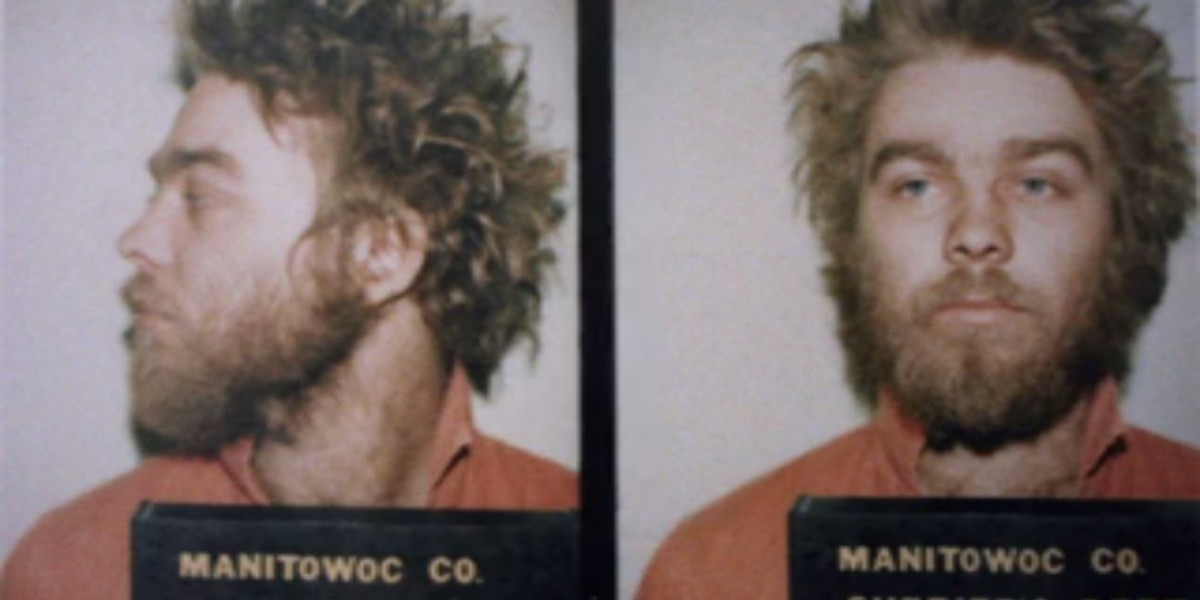 Update: It appears that the user or group behind the Twitter account @OPAVERYDASSEY misled followers about having secured documents pertaining to Steven Avery’s case. Known Anonymous member account @0hour1 was reported to be associated with @OPAVERYDASSEY, but they have since dissociated themselves from it. We regret the error in confirming these details before publishing our story, and are attempting to verify more details and will update this post when we learn more.

After taking on the KKK and ISIS, hacktivist group Anonymous appears to have found a new mission: assisting Steven Avery, a Wisconsin native convicted of raping and murdering photographer Teresa Halbach on flimsy evidence.

Avery is the subject of Making a Murderer, a new 10-part documentary series from Netflix. It takes viewers through his wrongful conviction and exoneration 18 years later for the rape of a woman from Manitowoc County, Wisconsin.

His troubles didn’t end when he got out of prison in 2003. Two years later, Avery and his nephew Brendan Dassey were charged with Halbach’s murder.

The two policemen were also suspected of discovering evidence that would have cleared Avery’s name in his first major case years earlier than his eventual release. They were also named in Avery’s $36 million lawsuit against Manitowoc County.

Using a new Twitter handle, Anonymous has promised to release emails and phone records that will expose collusion between Lenk and Colborn.

If they indeed come to light and are verified, records of their correspondence could explain the police officers’ involvement in the case. Anonymous’ latest tweet suggests it may have found what it was looking for.

With only hours left before Anonymous is scheduled to release its findings, it’s worth staying tuned to the group’s Twitter handle, @OPAVERYDASSEY, for updates.