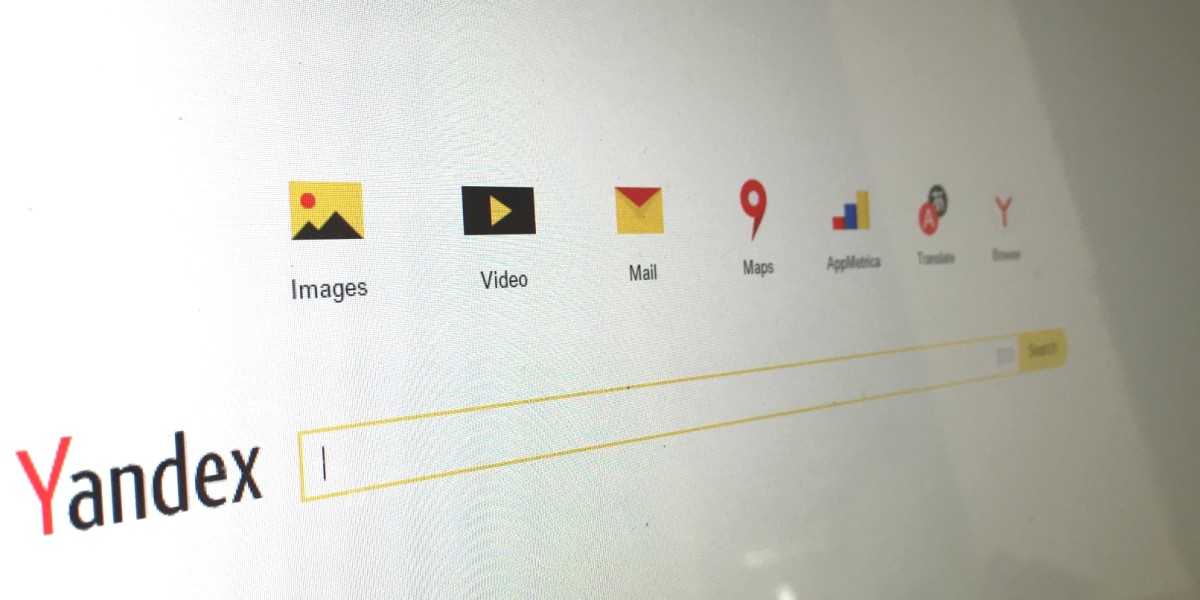 An ex-employee of Russian search engine Yandex has been given a two-year suspended sentence for stealing, and then attempting to sell, the source code for the service.

According to Russian publication Kommersant, Dmitry Korobov stole the code and algorithms to fund his own startup, but was stopped before any transaction could take place, having reportedly searched for buyers on and offline.

If he had been successful, and the running of Yandex’s core service was undermined by code floating freely around the internet, it could have had serious consequences for the company. According to an anonymous source quoted in the report, the theft had a potential impact of “billions of rubles, which, in fact, represents a significant part of the value of ‘ Yandex’, as the search engine – the main service of the company.”

Korobov was caught, as so often seems to be the case, when he went to meet a potential buyer met on the darknet, having already attracted the attention of Russia’s Federal Security Service (FSB).

According to monitoring service LiveInternet, Yandex has around 57 percent market share of all search queries within Russia. Google is in second spot at around 35 percent, but it’s hard to see how it will catch up unless it rolls out a localized version of its service that can better serve its immediate audience.

A major problem like this for its largest competitor would probably have helped though, had Korobov been successful.