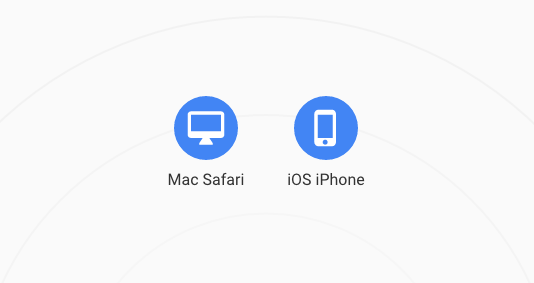 Anyone who’s used AirDrop knows it can be a bit fussy. A new web-based option named Snapdrop might actually be a better choice. 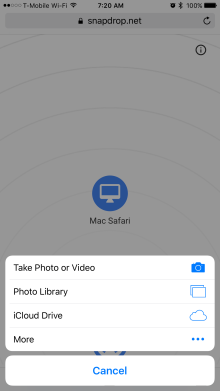 It works simply enough: open the Snapdrop Webpage on two devices while on the same network, then transfer files between the two with a few clicks. Discovery happens only when the Webpage is open on both devices; you don’t even need to have the same browser for each device (I tried it with Chrome and Safari on OS X and iOS).

Once files are sent from one device to another, you can download or dismiss them easily. Downloaded files pop up in a new browser window, though it’s not clear if they’re temporarily hosted on Snapdrop’s server or not.

It’s not the only AirDrop competitor, obviously, but is the only I’m aware of that lets you visit a webpage and transfer files without the need to create an account. Currently, there are no limits on how many files you can transfer (that I’ve noticed), or how much data you can move.

If AirDrop has ever randomly failed you when you needed it most, Snapdrop is a handy bookmark to have.

Read next: Android's 'do not disturb' alarm feature is missing again