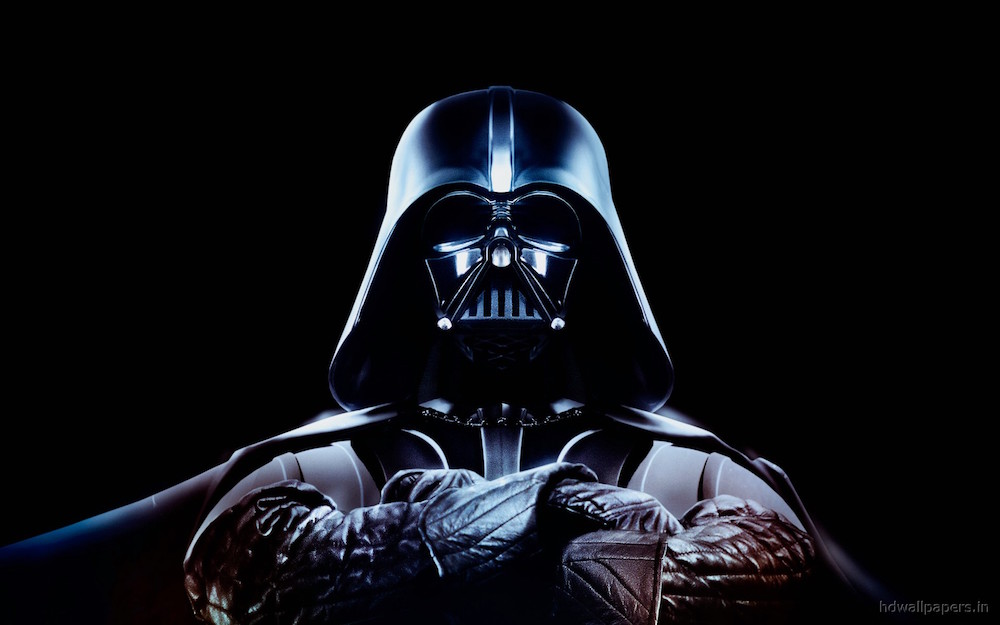 George Lucas, the creator/owner of the franchise was very proud and protective of the intellectual property of Star Wars.

In fact, when negotiating with 20th Century Fox in 1975 for the movie, Lucas cut his directing fee by $500,000 in exchange for ownership of the film’s merchandising and all sequel rights.

Surprisingly, these things were regarded by Century Fox as nearly worthless.

The franchise also filed many patents along with registering copyrights.

Lucasfilm and related companies have been granted a number of design patents to protect various characters and objects from Star Wars. Therefore, Lucas retained rights on the characters of the Star Wars.

Carrie Fisher, who played the role of Princess Leia in the original Star Wars trilogy, famously said, “Every time I look at myself in the mirror, I have to send Lucas a few bucks.”

The video below shows various patents owned by the franchise and others that it inspired. As Yoda would say, “Do or do not watch the video, there is no try.”