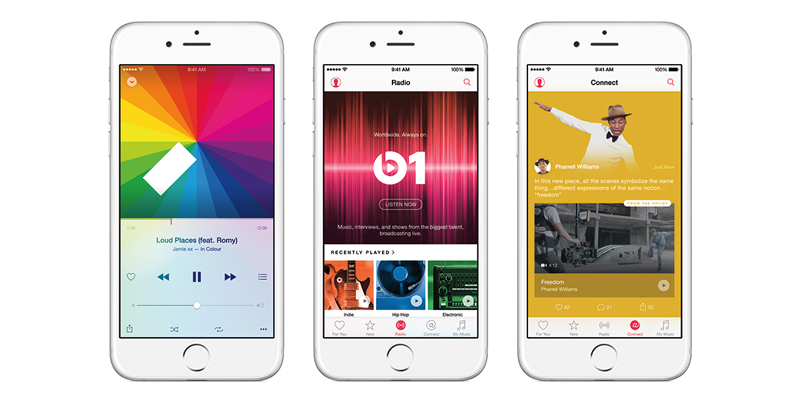 Hate all you want: I love Apple Music.

No, that’s not some sort of homer-ish viewpoint, either. I actually like Apple Music, even though much of the press has been sensationally negative. 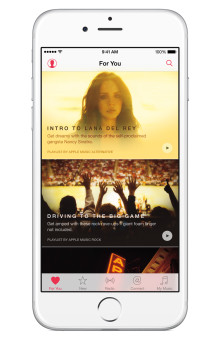 While I concede the layout could use some work (the buttons are too small for the actions you want to perform, among other things), and the desktop version could stand to be migrated away from iTunes, it’s a steady streaming app backed by some powerful features nobody else has.

First, it keeps my music I own in the cloud, and I’ve never had a problem accessing any of it. Without taking up a ton of room on my device, Apple Music’s core feature shines.

When you get into subscription mode, Music really takes off. I get access to almost the entire iTunes catalog, and the streaming options expand all the time (perceivably as Apple signs new streaming agreements with labels).

Curation is also wonderful. Not only does Apple use algorithms for Music, it has a staff of dedicated humans pumping out playlists. It can get weird and niche (I don’t need a Ja Rule sampling Nat King cole playlist, but you might be into that), but it adds something cool to Apple Music nonetheless.

Beats 1 is the tip to Apple’s Music spear. It’s everything I love about terrestrial radio, except I get none of the shitty commercials (if you don’t subscribe to Apple Music, you’ll get ads). The curation is top-notch, and Apple’s muscle pulls in some interesting exclusives and artist interviews.

I could go elsewhere for my music streaming needs, but Music has me covered better than any other service I’ve ever used. Hate on, haters.

Read next: A Portland runner is plotting Star Wars routes and posting them to Instagram