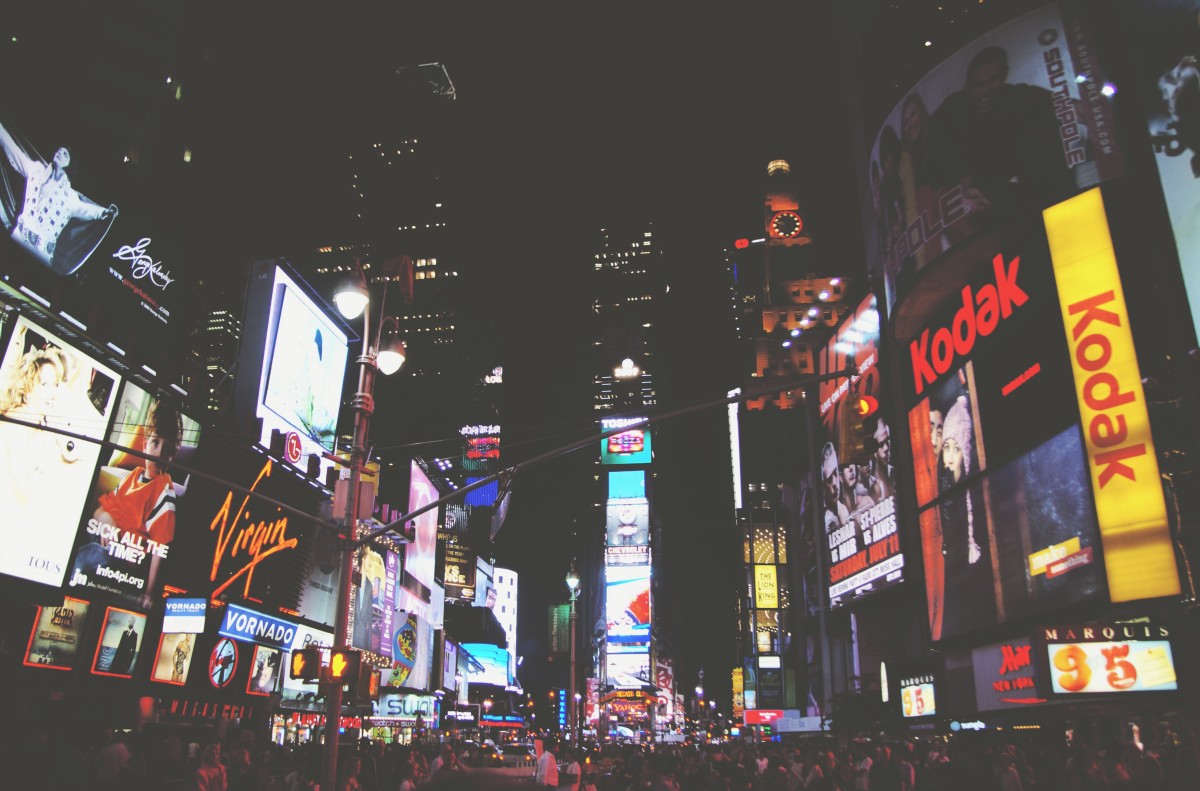 As the web continues to evolve, users are becoming increasingly blind to ads that enable publishers to provide access to content for free. Users don’t see ads, either because they have chosen to block them out mentally, or because they are using software or a browser plugin to hide them.

Apple’s recent introduction of ad blocking capabilities on the iPhone, coupled with other new ad blocking services, has only exacerbated the problem for publishers, who face falling revenues as a result. According to a report by PageFair and Adobe, nearly 200 million people currently use ad blocking tools, which will cost publishers over $21.8 billion in lost revenue.

The same report revealed that “majority of respondents (45 percent) do not want to view any advertising online, while others express privacy concerns (17 percent) about third-party tracking and the uncomfortable experience of realizing that adverts seem to know which websites you’ve visited.”

In light of falling ad revenues and rising ad-hostility, publishers are forced to look for new innovative and minimally intrusive revenue models.

Now, new technologies are emerging to help publishers find new revenue streams. And one of the most promising of these is in-image advertising. Recent developments between in-image platforms and publishers indicate that not all publishers are looking to abandon ads for a subscription based model to rake in revenues.

The future of ads is visual

Images are universally considered integral to the written content they’re published with. To block in-image ads, software would have to block all of a page’s images, which would take away the visual appeal of any website, making it less likely users would turn to ad blocking.

And since these ads are inside an image, users are much more likely to see it compared to the standard display ad format.

As part of this trend, publishers have recently struck deals with in-image platforms in the hope of securing a piece of the visual media pie.

Developments between in-image platforms and publishers indicate a growing interest in visual media. In-image advertising platforms such as imonomy and GumGum are quickly gaining publishers’ attention.

Some days ago, Imonomy closed an agreement with The Independent, and earlier in December, Time Inc. signed a partnership agreement with GumGum to monetize images it publishes online.

The implication of Time’s decision to invest in Snap Fashion is clear. Images can now carry the same weight as text in terms of search-ability, not only through tags and captions, but also using the characteristics of the image itself.

With growing bandwidths and improving multimedia production capabilities, we are seeing a users flock en masse to visual media. Platforms like YouTube and Netflix, for instance, continue to whet our appetite for richer media content delivered at lightning speeds.

This has created an interesting trend. While verbal intelligence is declining, visual intelligence is increasing. People aren’t spending as much time reading and are likely to remember only one-fifth of what they read.

By 2018, 84 percent of communication will be visual — and in-image ads will allow publishers to ride that wave.

What’s more, since mobile ad spending continues to increase and more people are using mobile devices to consume content, publishers have an opportunity, through visual ads, to fight Adblock Plus and other blockers.

The rise of mobile and the fact that users generally understand that publishers who offer free content must make up for it through advertising. In light of this, programmatic tech behind in-image platforms makes it possible for publishers to offer highly relevant and contextual content thus turning ads into native content.

Publishers are getting smarter about monetizing

Monetization still plays a critical role in the online experience. If users aren’t clicking traditional display ads, publishers have to stay ahead of the game and figure out other methods of reaping some returns from their content. Monetization methods will naturally lean toward better-looking ads that fit better. Rather than turn off users with intrusive content, they can provide visual appeal.

Much like TNW’s new canvas ads, in-image advertising appeals to the visitor’s’ sense of aesthetics. According to TNW, canvas ads were developed to make it easier for advertisers to design and show beautiful full-page ads.

Indeed, visually impressive ads and in-image ads are much more likely to catch and hold consumer attention without detracting from the overall user experience. It creates the perfect intersection between giving users what they want (visual content) and giving publishers what they need (ads and revenue).

In-image advertising will help keep eyeballs on the content while still raking in ad revenue.

Read next: Adblock Plus reveals how it’s charging companies to let ads through your ad blocker

Read next: Save 25% on Dragon – the world’s leading dictation software