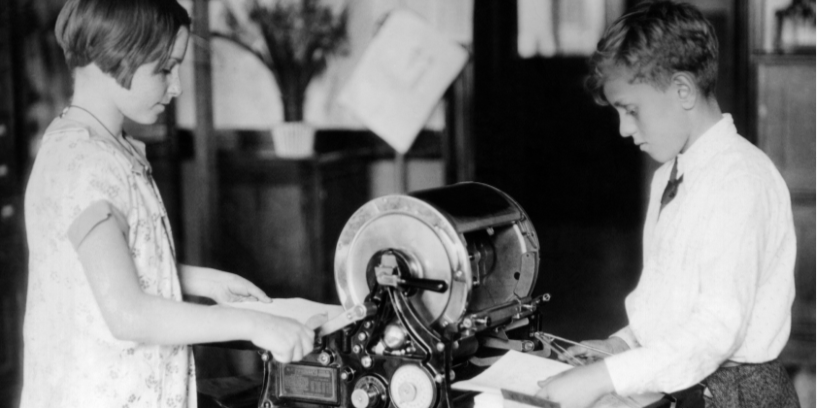 This week the United States Patent and Trademark Office (USPTO) issued 5539 patents. These include 4970 utility patents and 525 design patents. Each patent is important as it adds something new to the human knowledge base. PatentYogi team has selected the eight most interesting patents granted this week listed below.

Ford has patented a car that can separate into a motorcycle just like Batmobile in the blockbuster movie ‘The Dark Knight’. The patent shows a self-propelled motorcycle that can be engaged to or disengaged from the suspension system of the car.

Any wheel of the car may double as the wheel of the motorcycle, which is basically a unicycle. It includes all essentials like a battery, an electric motor, a seat and foot rests to function as a motorcycle. An automatic jack system lifts the car to allow the motorcycle to be disengaged from the rest of the car.

While this separation may not be as dramatic as its counterpart in the movie, it’s definitely a cool feature to have, especially when you want to manoeuvre in a congested place. Simply park the car and ride away on the motorcycle.

Amazon has patented a stylus with one important feature that is missing in Apple’s pencil: intuitive erasing. Anyone who has used the Apple’s pencil can tell you how amazingly close it is to using a real pencil.

The experience is so real, that you may forget that you’re using a stylus and may turn it around to erase a mistake. Well, that’s when you would realize it’s not a real pencil because Apple’s pencil is missing that one crucial feature. And now Amazon has obtained a patent on that very feature.

The patent shows a stylus with a pointed end for writing and a rounded back end for erasing. Both the front and back end include sensors. So to erase a mistake, one has to simply turn the stylus over and erase just like one would with a real pencil.

Google has been working on wind turbines for some time now, since its purchase of the energy company Makani Power in 2013. These wind turbines can access stronger and steadier winds at higher altitudes to generate more energy with fewer materials.

New patent from Google tracks the wind turbine tethered to a ground station as it flies around a substantially circular path. The tracking helps the tether termination mount to avoid twists in the tether. Tether twisting can have an adverse effect on performance.

Methods to pan, zoom, crop and proportionally move on a head mountable display (Patent Number – US 9,213,403)

Modifying a vehicle state based on the presence of a special-purpose vehicle (Patent Number – US 9,213,338)

The patented technology enables autonomous cars to detect special vehicles like police car, ambulance, and a fire truck in their vicinity, and in response modify their instantaneous behavior. For instance, the autonomous vehicle may move to the left lane when it detects that an emergency vehicle is assisting someone in the road’s shoulder.

Audience management in a social networking system (Patent Number – US 9,215,289)

This freedom of repeating speech creates a social economy that allows the original speaker to weigh the benefit and costs of making statements prior to speaking, creating a self-monitored speech regulation environment. Facebook has patented a technique to realize the benefits of this social economy in a social networking system, lowering the monitoring and filtering costs and enabling users of a social networking system to communicate in ways that more accurately reflect communications in the real world.

This patent from Amazon reveals a new display technology “electrowetting”. Electrowetting displays can be operated in all three modes transmissive, transflective and reflective. They provide long battery life and are amenable to being used outdoors and in natural light. Amazon acquired Liquavista, a company that developed this technology.

Audio and video capture and transmission equipment on-board the device permits the recipient to remotely provide access to the device upon authentication of identity and/or credentials.

Image credits can be found here

Read next: If this is an earthquake-proof bed, I’d rather take my chances