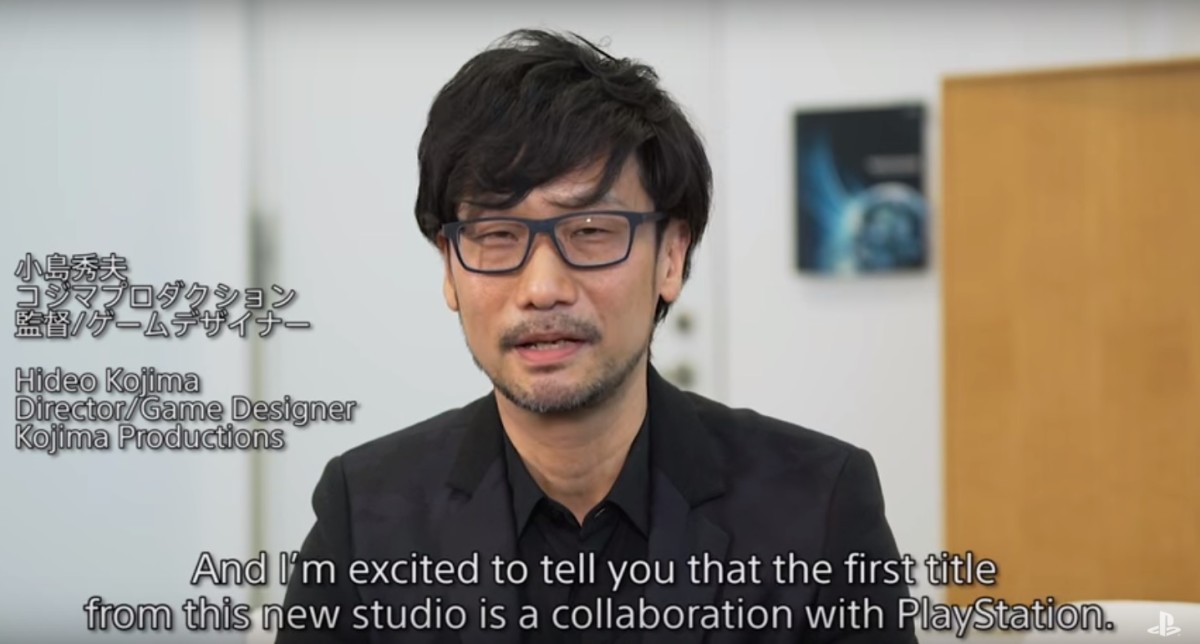 After over 20 years working with Konami, ‘Metal Gear Solid’ creator Hideo Kojima has confirmed his departure from the games developer.

Kojima tweeted late last night that his contract with Konami had been terminated, confirming what was already suspected.

Earlier this year, Konami removed all traces of Kojima from its Metal Gear Solid website, sparking a wave of controversial speculation. The company also suspiciously renamed the developer’s studio from Kojima Productions to Konami Los Angeles Studio and created a new Twitter account for the ‘Metal Gear Solid’ franchise.

The lack of comment from either side and reports of Kojima’s alleged sacking sent fans and media into a frenzy of trying to figure out what was going on in the Konami offices.

More recently, Konami blocked Kojima from attending the prestigious Game Awards and accepting his award. The host of the show didn’t see how this was fair and publicly outed Konami during the show,   playing a tribute to Kojima to let him know his fans were still there, ready and waiting.

Last night Sony’s CEO Andrew House responded moments after Kojima’s tweet, confirming that the company was partnering with the developer for a PlayStation 4 exclusive game, describing him as “one of the most celebrated games developers in history.”

In the video, House is joined by Kojima to explain that his newly independent studio, Kojima Productions, is collaborating with Sony to produce “a new franchise” that will give players “a new and innovative gaming experience.”

The video also shows Kojima’s new logo for his studio, which is a far cry from Konami’s orange and red brush strokes.

There’s no denying that Hideo Kojima is one of the best game developers in the world, having created the ‘Metal Gear Solid’ franchise in the 1980s after taking over a failed gaming project from a senior colleague and drawing inspiration from literature and popular culture to build it into the much loved series that it is today. But it will be interesting to see how this partnership pans out.

It will be a while before we get see the completed title, especially if rumours over Kojima’s disregard for budget and timeframes are to be believed. Sony may need to take a more lenient approach to deadlines if they want this to work out.

Read next: Spotify's new feature will DJ your next party for you