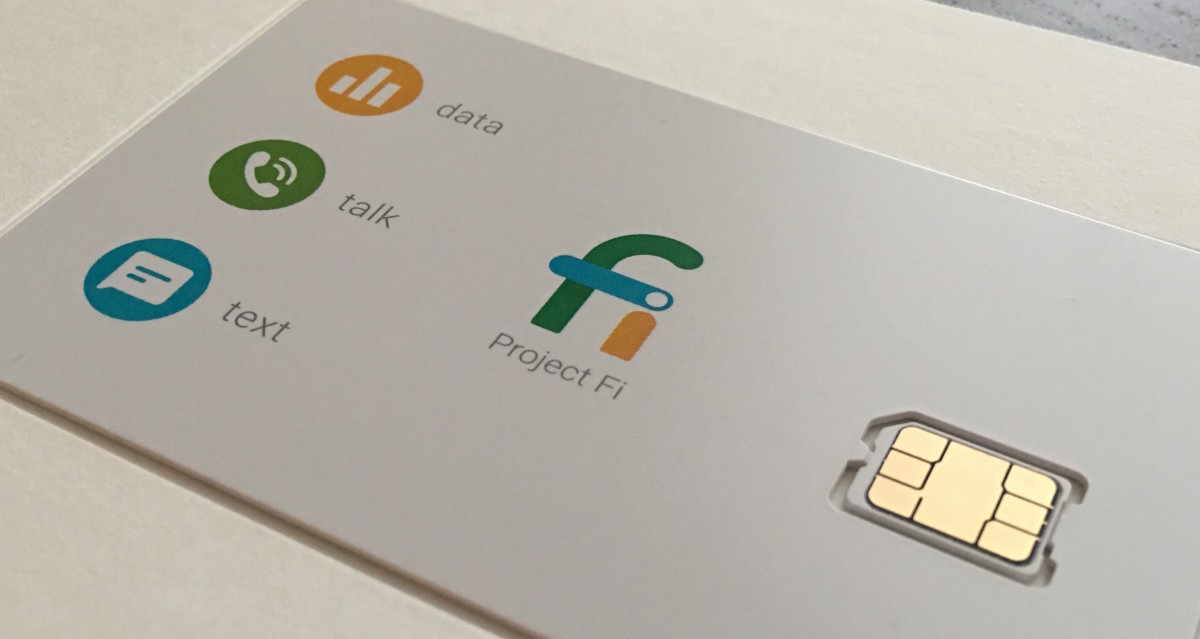 Project Fi is expanding. You can now use Google’s mobile data plan for things like tablets and other data-only devices, making it a good option for more than just smartphones.

Because Project Fi is based on a SIM card, you’ll need a device that has cellular capabilities. You’ll pay a flat fee of $10 per gigabyte of data used, too. That distances Project Fi from more traditional plans, which tend to charge a fee for adding a device to a plan.

Currently, only five devices are supported: the Nexus 7, Nexus 9, Samsung Galaxy Tab S, iPad Air 2 and iPad mini 4. A support page cryptically says various T-Mobile devices may work, but offers no hints as to which ones we can look to.

The lone drawback seems to be tethering; data-only devices can’t be used as a wireless hub on Project Fi.

Read next: Google's new Chrome experiment turns your phone into a lightsaber so you can fight Storm Troopers