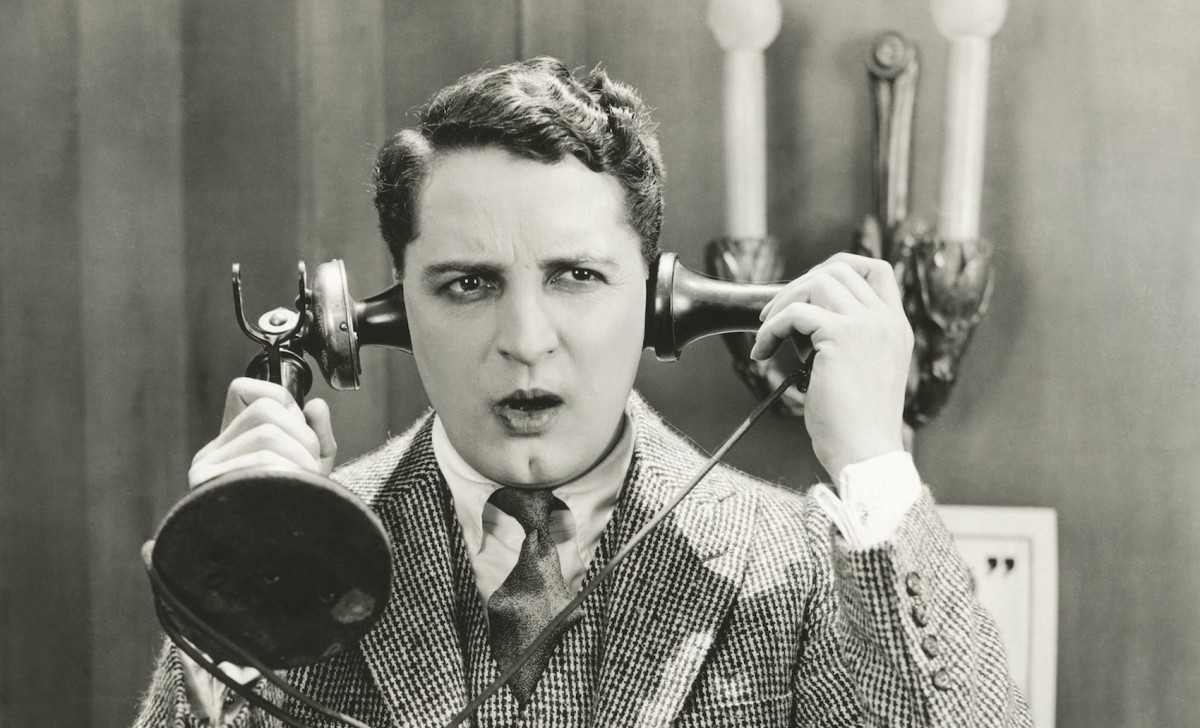 A woman was arrested after her car automatically called police after an accident in Florida. Police in Port St. Lucie told local reporters they tracked down 57-year-old Cathy Bernstein after she allegedly hit a truck and then a van before fleeing the scene thanks to her car’s automatic safety feature.

The technology uses a series of sensors inside the car to monitor sudden changes in movement or if the airbags are deployed.

It then automatically calls emergency services and relays the make and model of the car – in this case, a Ford – the time and location of the accident. It then allows the car’s driver to make contact and provide further details.

In this instance however, Bernstein told police that “everything was fine,” before the dispatcher said, “ok but your car called in saying you’d been involved in an accident. It doesn’t do that for no reason. Did you leave the scene of an accident?”

Bernstein replied, “no I would never do that.” After receiving treatment the accused was arrested and taken to jail. A court hearing has yet to be announced.

Manufacturers including Ford, BMW and Volvo have been using the feature for a few years. However, from March 2018 every new car sold in the European Union will legally have to be equipped with the technology, which the EU claims will help prevent 2,500 car related deaths each year by shortening response times of emergency services.

It’ll also hopefully clear up hit-and-runs from escaping a day in court.