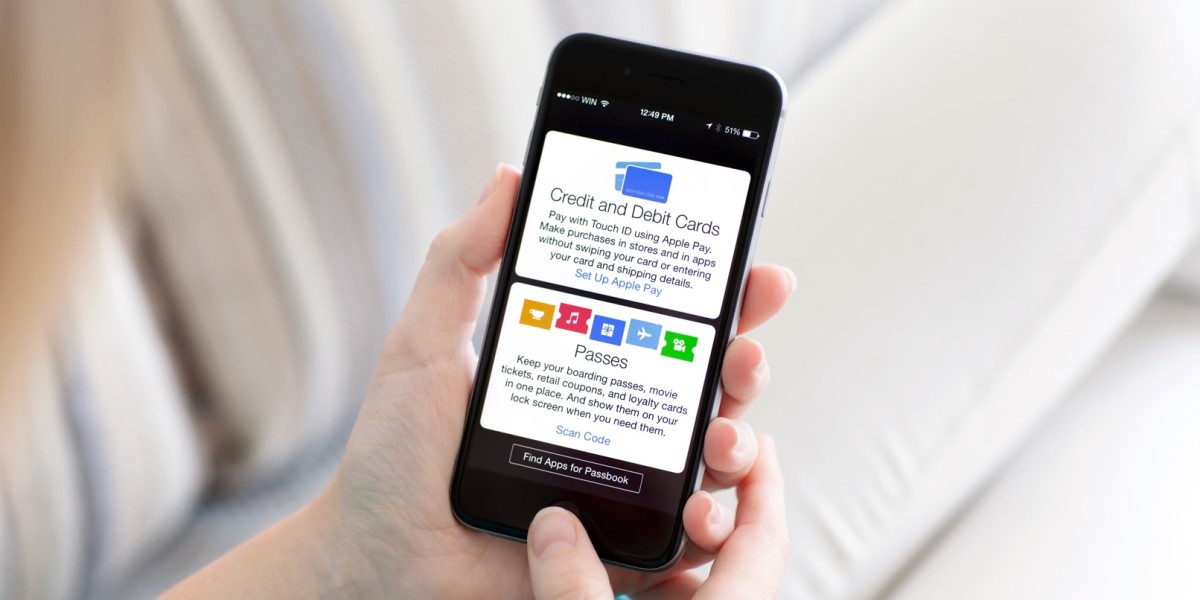 At some point in the past year, my phone went from ‘useful communications tool that I mainly use for email and Twitter’ to ‘truly viable wallet replacement.’

For years we’ve been promised a ‘mobile-first’ future of payments, where just about any transaction you need to do can be done most easily on a mobile phone. For me, it feels like that future has arrived.

Here’s how a typical Saturday might play out for me. These are all things I’ve done in the past few weeks, but could have done them all in one day if I’d liked:

At no point here did I open my wallet to pull out cash or a card (although I really should have given a tip to the food delivery guy). I’m getting to the point where I really can use my phone for at least 50 percent of my day-to-day transactions, and my phone suddenly feels 100 percent more useful.

Of course, the future isn’t evenly distributed. A lot of these transactions relied on me having a recent iOS device and living in the UK, where payments tech is pretty well advanced (even if there’s no Android Pay here yet). There are plenty of places where I couldn’t have done a lot of these things, but we’re slowly getting there in developed countries around the world.

Local shops near my house still require me to get my wallet out, as do a lot of independent stores, like the café in which I’m typing out this article.

Still, for me at least, the mobile-first future is (largely) finally here… and it’s brilliant.

Read next: 'Random Darknet Shopper' bot that bought ecstasy online is going on another spending spree