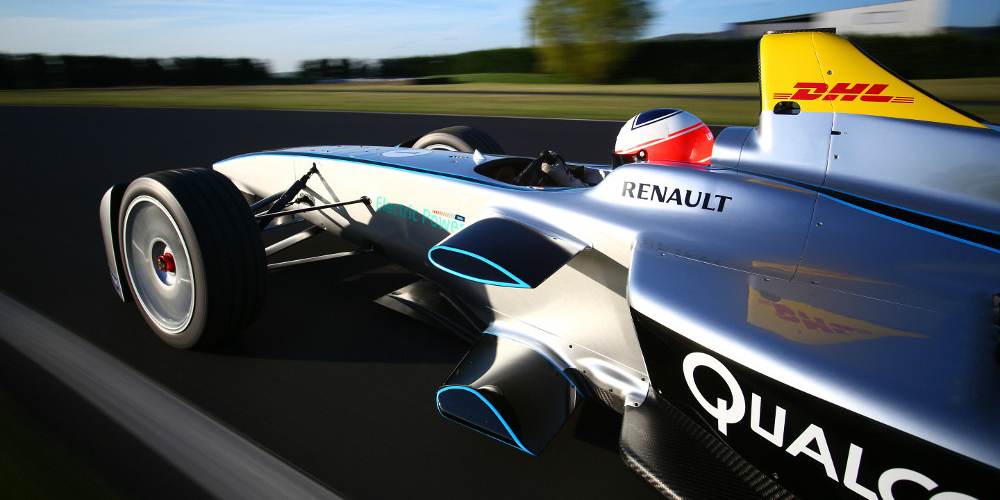 The races will use 20 autonomous electric cars, all with the same specifications. With the cars being identical, teams of engineers and programmers are left to focus on algorithms and AI that are “smarter” than that of their competitors.

Each of the hour-long races will be run before a scheduled Formula E event next season.

Look for the autonomous cars in action in October, 2016.

Read next: Ideal Gifts: Get Roku 2s for everyone you love and look like a benevolent genius